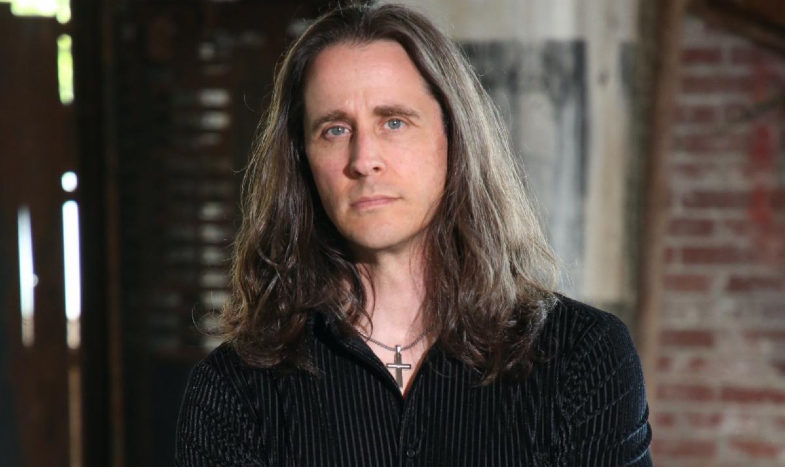 The song is upbeat, spitfire, and liberating; moreover, it has a retro vibe to it. It is a track from his forthcoming breakthrough solo album Sonic Healing. It deals with the feeling of unwinding with live music after a long day, which is very relatable. The song’s message is timely and relevant. Kurdt Vanderhoof of Metal Church is featured on guitar.

The music video was produced, directed, and edited by Jamie Brown, and it may be seen below.

His upcoming solo album Sonic Healing will be released on May 7 via Rat Pak Records, and it is available for pre-order on digital service providers by clicking here.