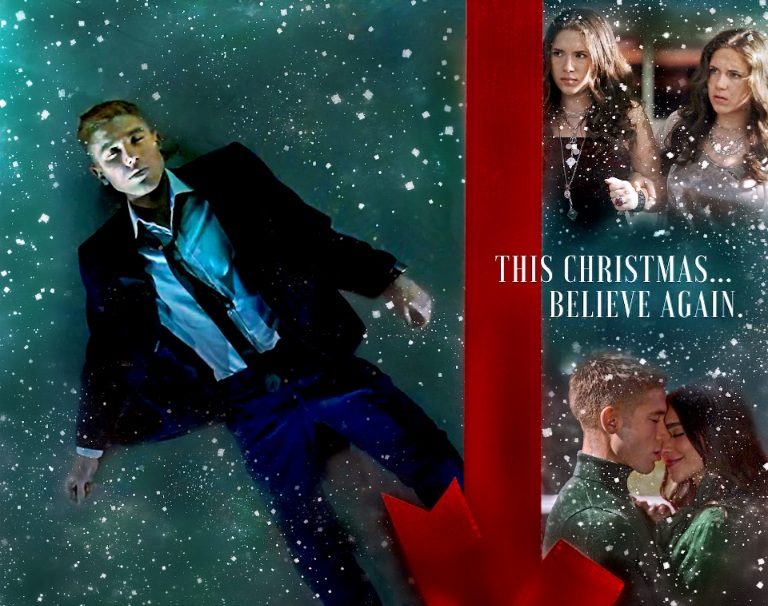 “THE MAGIC” is a new original holiday motion picture drama by Gregori J. Martin that will premiere live tonight on Popstar! TV just in time for Thanksgiving. Digital Journal has the scoop.

Synopsis of the film

Now, with the help of his guardian angels, twin sisters Mary Lou and Misty (Emmy nominee Bianca D’Ambrosio and Emmy winner Chiara D’Ambrosio), David soon finds himself falling for paralegal Carolina Castillo (International star Alejandra Espinoza) and learns to believe in the magic of Christmas all over again.

It is available to watch tonight on Popstar! TV’s live linear channel is currently available on streaming devices and smart TVs including Amazon Fire, Apple TV, Roku, DistroTV, STIRR, Plex, KlowdTV, and recent additions Vizio and Samsung UK, among others.

“THE MAGIC” will also be available on digital and On Demand starting on December 10 on Popstar! TV and other streaming services to follow such as Amazon Video, Tubi, and more.