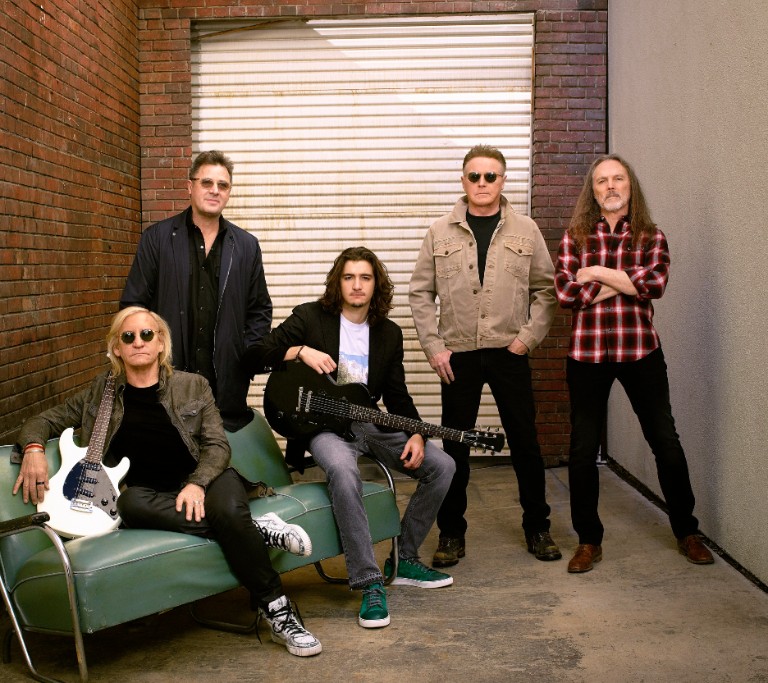 The iconic rock group Eagles will perform two shows at Madison Square Garden as part of their “Hotel California” 2021 tour. Digital Journal has the scoop.

The Eagles are comprised of Don Henley, Joe Walsh, and Timothy B. Schmit, with Deacon Frey and Vince Gill. They are bringing one of the biggest shows of the summer to Madison Square Garden in New York City.

The concerts will commemorate their 1976 seminal album, and they will feature a “Hotel California” set that is accompanied by an orchestra and choir, as well as by an additional set of the group’s greatest hits.

The Eagles remarked in a press statement: “We are pleased to be restarting our ‘Hotel California’ tour at The Garden. We are looking forward to getting back to the Big Apple and performing for our fans.”

“Hotel California” is the third best-selling American album in history, which has been certified 26 times platinum by the Recording Industry Association of America (RIAA), and the album was honored with two Grammy Awards.

The Eagles retain an appeal that transcends both generation and genre, cementing the band’s role as enduring musical icons. As the best-selling American group of the ’70s and one of the top-selling acts of all time, The Eagles have sold in excess of 150 million albums worldwide, scored six chart-topping albums, and topped the singles charts five times.

They have won six Grammy Awards, and they were inducted into the coveted Rock and Roll Hall of Fame in 1998, in their first year of eligibility; moreover, they were recognized by the Kennedy Center Honors in 2016.

All of the guests at these shows need to be fully vaccinated, and they need to show proof of their vaccine shots (either Pfizer, Moderna, or Johnson & Johnson), all of which need to be completed no later than two weeks prior to the event date. The sole exception is children under the age of 16 that may provide proof of a negative COVID-19 test.

In this article:Group, Madison square garden, the eagles