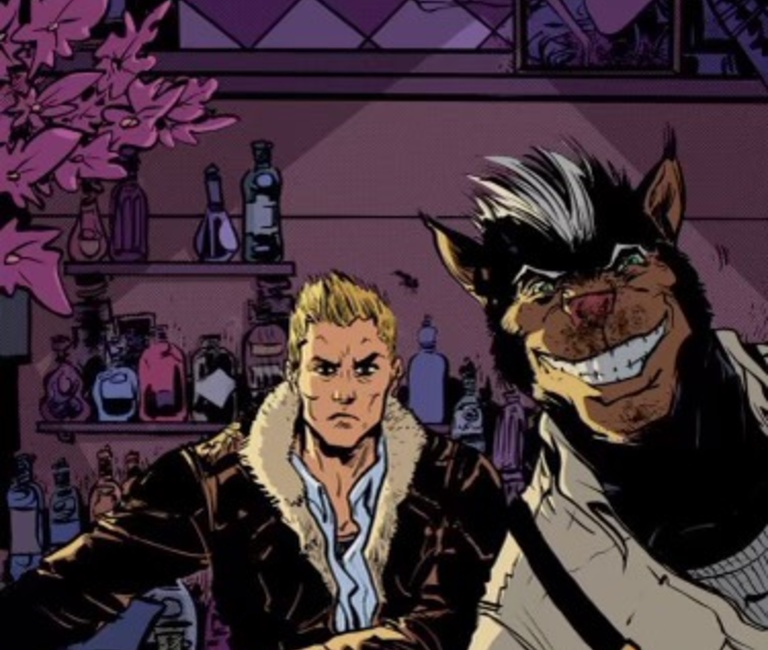 The comic book “Slow City Blues” was officially released on June 7. It is by Samuel Haine, Shawn Moll, John Livesay, David Baron, and Thomas Mauer. Digital Journal has the scoop.

It is an Indiana Jones-style action that collides with Who Framed Roger Rabbit-esque insanity in this genre-bending new series for mature readers; moreover, it encompasses elements of action, adventure, mystery, humor, and timely subject matter.

The creators are in the process of developing an animated show based on the story. For more information on the “Slow City Blues” campaign, click here.