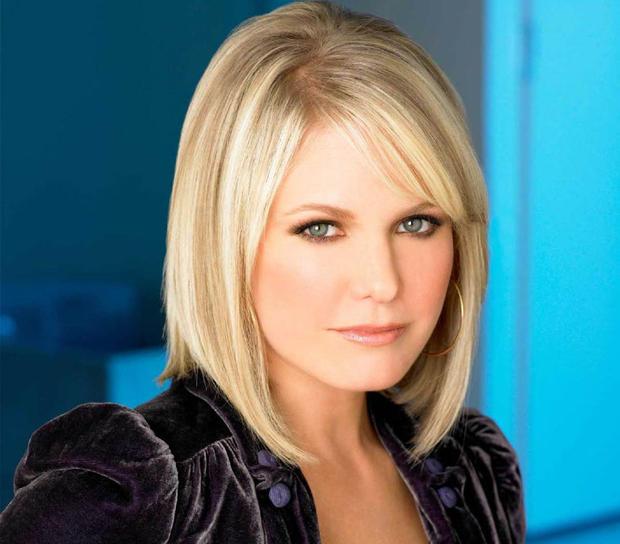 Conn will be a part of the “As the World Turns Panel: Live from Oakdale,” which will take place at 4 p.m. EST/ 1 p.m. PST, where she will be joined by such former co-stars as Colleen Zenk, Trent Dawson, Mark Collier, and Austin Peck, all of which she praised.

“I am so excited, I can’t wait,” she said about the inaugural Soap Con Live virtual event. “I am looking forward to being in touch with the fans again since it has been a while. It has been a hot minute since 2010 when As The World Turns went off the air, and 2012 when One Life to Live ended.”

Soap Con Live was co-created by Susan Eisenberg and Lacretia Lyon, and it will be hosted on The Locher Room’s YouTube page. To learn more about this upcoming online fan event, click here.

“Get your questions ready,” she told the fans. “I love really different, unique, dive-deep kind of questions. The actors and I love getting back together, reminiscing, laughing, and in my case, crying usually. I would like the fans to get ready to share their favorite moments with us since a lot of times, they will tell us some of their favorite scenes and moments from the show.”

When asked how she handled being dialogue-heavy in the soap opera world, she said, “Well, it’s like a muscle. The more you work it, the easier it gets. When I first started, I was petrified. I would use the tape recorders with the tiny tapes because I lived alone at the time and I would record the other person’s lines and I would leave space for me to say my lines and I would play it in my New York apartment and I would be talking to myself for hours.”

“Then, when I would go to the studio, it was really important for me to run my lines with my cast-mates, and most of them were great about doing that. We always helped each other out by being able to do that,” she added.

For young and aspiring actors, Conn said, “It’s such a different time now, with social media. A lot of producers and casting directors really look at who you are on social media, and how many followers you have. There is such pressure these days that I didn’t experience when I was coming up in the business.”

“The only advice I have is either go for it and young actors should get an education and have as many experiences as possible to draw from. Watch a lot of the classic films and know who you are,” she said. “Back in the day, there used to be actors that you knew nothing about such as Daniel Day-Lewis and Gene Hackman. There is such a beautiful mystery in an actor to not put everything out there about themselves.”

She noted that she enjoyed doing the movie Wholly Broken back in 2018, which was directed by Tom Humbert, who also co-wrote the script. “I loved working with Alicia [Minshew]. She is funny, dedicated, and such a talented actress,” Conn said.

Regarding the title of the current chapter of her life, Conn said, “Seeking Grace.”

Conn defined the word success as “finding the truth in faith and working toward your eternity.” “It’s so important to be able to follow God’s path for you, and follow it on his terms, in order to spent eternity with him,” she said. “Get your justice in this life so that you can hopefully spend eternity in paradise.”

In this article:Actress, As the world turns, indie soap awards, one life to live, Terri Conn 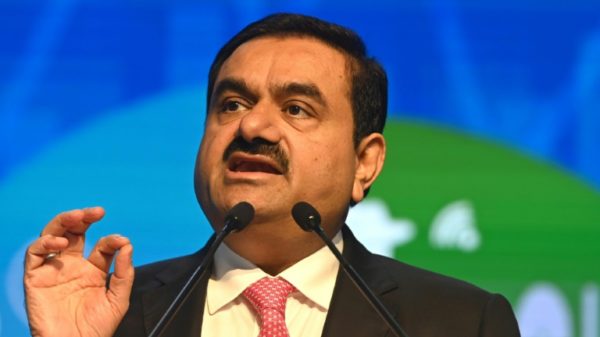