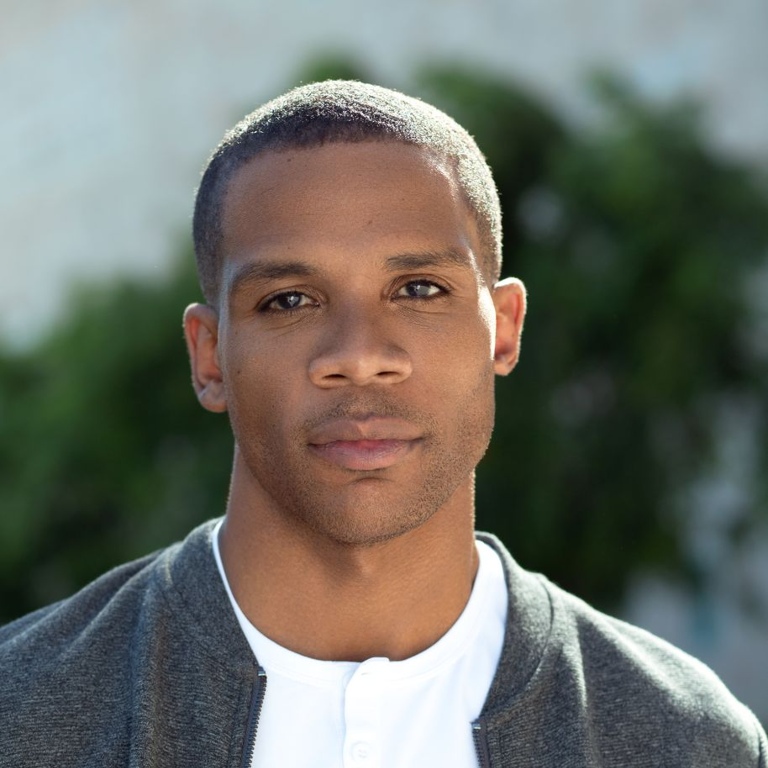 Actor and model Taylor Byron Barr has a major reason to be proud. He garnered nominations at the fifth annual “I See You” Awards for the short comedy “Pussie Control 2: Night at the Drive-in.” Digital Journal has the scoop.

He is up for “Best Lead Actor” for “Pussie Control 2: Night at the Drive-in,” which was written and directed by Bryan Bostic; moreover, Bostic scored a nomination for “Best Director.”

Barr is also nominated for “Hottest Up-and-Coming Actor” in the short films category.

The short comedy “Pussie Control 2” earned a favorable review from Digital Journal. The synopsis of the short is as follows: That smooth playboy Ryan tries his luck out with Tiana again at the drive-In movies. Ryan thinks he is home free until Davion Spoils his plans.

To learn more about actor and model Taylor Byron Barr, check out his IMDb page and follow him on Instagram.

The US Navy and other maritime forces often escort ships through hostile areas in the Gulf region - Copyright US NAVY/AFP/File Rawad MADANATDaniella Cheslow...