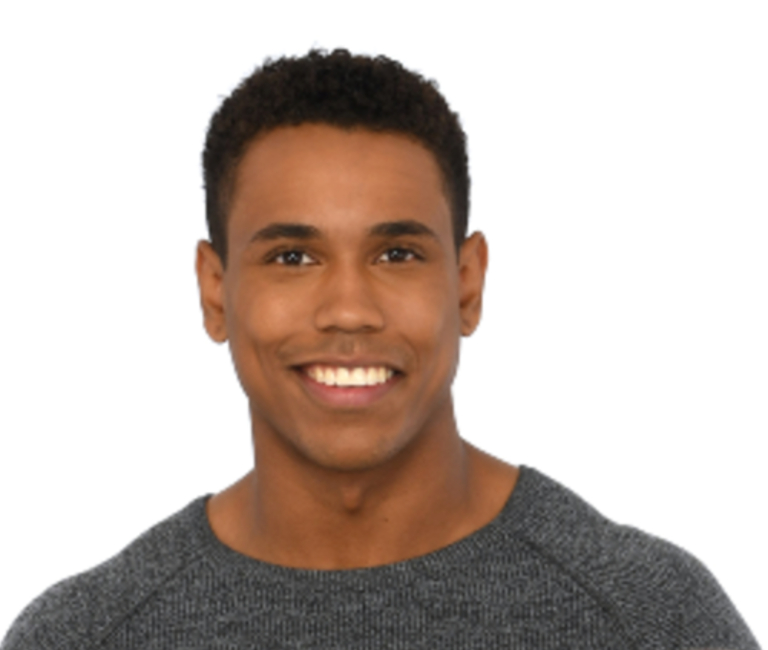 Actor Tajh Bellow has a major reason to be proud. He earned a 2021 Daytime Emmy nomination for his acting work in “General Hospital.” Digital Journal has the scoop.

Bellow is nominated for “Outstanding Younger Performer in a Drama Series” for playing TJ Ashford on “General Hospital,” and is the sole male nominee in this year’s category.

He is nominated alongside his “General Hospital” co-stars Sydney Mikayla (Trina Robinson) and Katelyn MacMullen (Willow Tait), as well as Alyvia Alyn Lind of “The Young and The Restless” (Faith Newman) and Victoria Konefal of “Days of Our Lives” (Ciara Brady).

“MOMMA, WE GOING TO THE EMMYS! So proud to be nominated alongside these queens,” Bellow expressed his excitement via a post on social media.