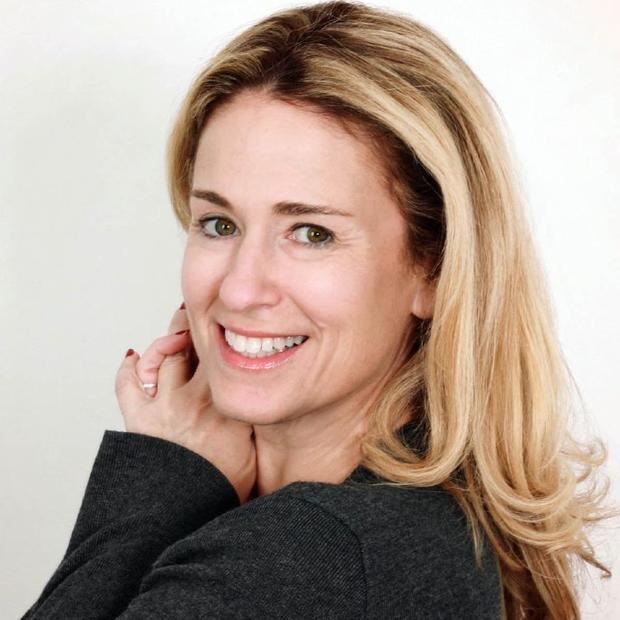 Eisenberg is a professional voice-over artist known for her animation, promo, and commercial work. Her breakout role was that of Wonder Woman, also known as Princess Diana, in the acclaimed Justice League and Justice League Unlimited television series. She has attended various comic book conventions, including Comic-Con in San Diego, Armageddon in New Zealand and Australia, Emerald City Con in Seattle, and New York Comic Con in New York City.

The inaugural Soap Con Live fan event will kick off on May 1, which was co-created by Susan Eisenberg and Lacretia Lyon. The virtual panels will be free with question and answer (Q&A) sessions that will stream live via The Locher Room’s YouTube channel.

“The panels are 100 percent free since, with this convention, we want to include everyone,” Lyon said. “The goal is to connect these soap fans, and if they want to get a virtual meet and greet or an autograph or a video greeting, then great. We will always keep the panels free and the other things at lower costs as much as we can.”

“I do Comic Cons because of my other job as a voiceover actor, and I am a huge soap fan,” Eisenberg said. “Through thick and thin Lacretia and I put it together. It was mostly Lacretia, who was the perfect person for me to reach out to. That was such a gift that I didn’t see. I liked Lacretia so much, she knew a lot about the soap world and she was classy about it. She carried that through to our project, which I just love.” 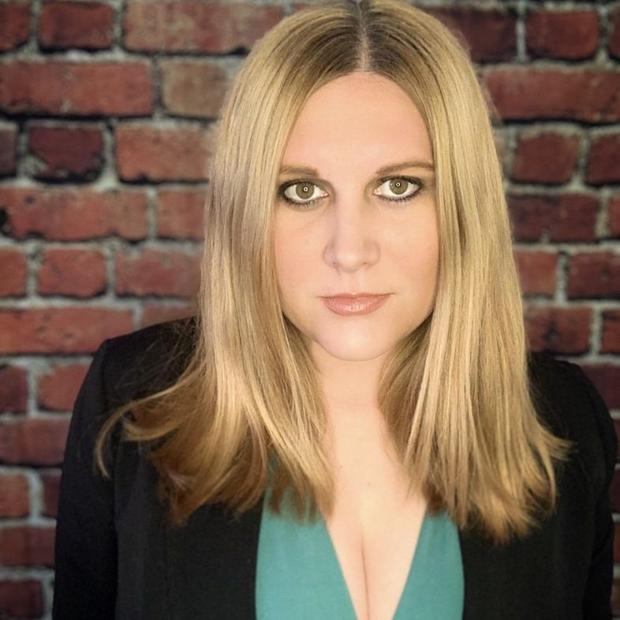 “Susan came with me with the idea, and we stuck with it. We realized that we could do a lot of the work ourselves and that was what was so cool. Susan became like a soap sister to me,” Lyon said.

“We want the fans to feel like they are being heard since I notice that seems to be the big thing on Twitter,” Lyon added. “A lot of times the fans feel like they are forgotten. I want the soaps to know that we are covering them too. We want to give them the same fun fan experiences as the other Cons out there.”

“Soap Con Live is a place for people like the fans to come and see their favorites, and see what’s going on. They can have a place where they can connect with their favorite actors. We hope it becomes a destination that people can visit frequently,” Eisenberg concluded.