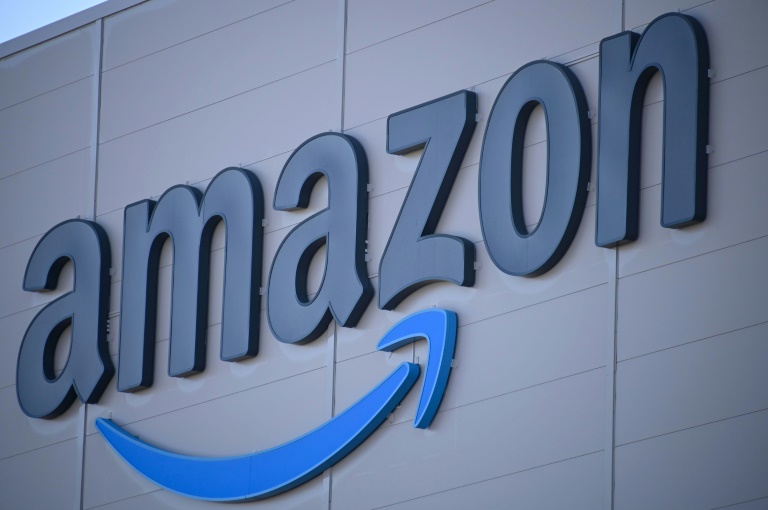 New research has revealed the U.K. streaming services that are offering the most content, and the outcome places Amazon Prime in first place. Whether quantity matches quality is down to the viewer, but the comparison makes interesting reading especially for those seeking to drop a service in the ever-expanding world of streaming services.

The compilation of data has been undertaken by Uswitch, who analysed the number of available titles on each streaming platform to reveal the UK streaming services with the most content.

The study also revealed the free UK streaming services with the most content:

The free streaming service with the most content in the UK is Freeview Amazon Channel. Freeview has a total of 3,009 titles available.  Following in second and third place is BBC iPlayer and All 4, with 915 and 900 available titles respectively. BBC iPlayer remains the most popular streaming service and the platform has broken 4 billion requests to stream programmes.

Broadband expert Max Beckett tells Digital Journal: “With the costs of living rising, many households are deciding to cut back on their streaming subscriptions in order to save money. For those choosing between which streaming services to continue to subscribe to, there are a few things to consider, such as the number of available titles per platform and monthly subscription costs.”

One way to save money is to unsubscribe from all paid streaming services and use free platforms instead.