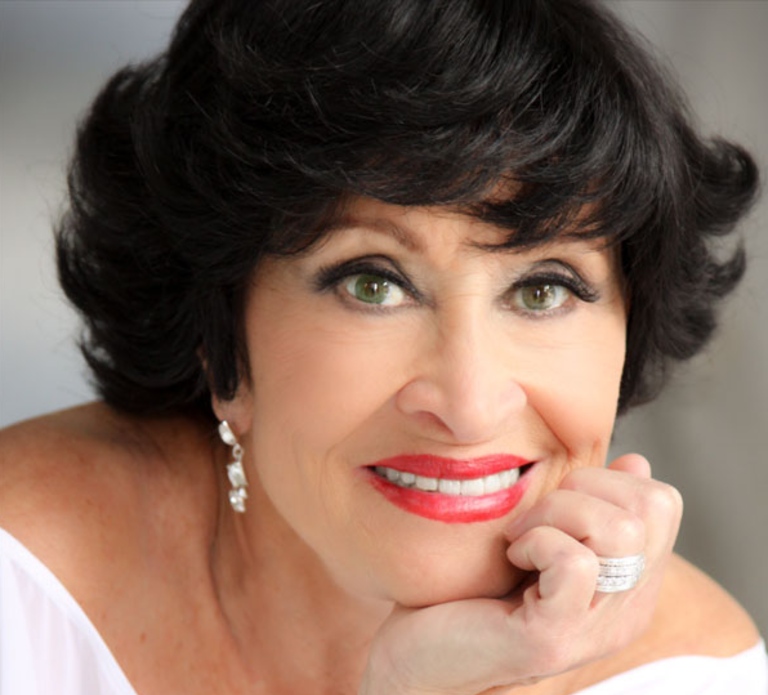 Stars have come together to help “Save LAByrinth Theater Company.” Digital Journal has the scoop.

Iconic actress and entertainer Chita Rivera remarked, “The LAByrinth was created to stop the racial status quo in theater by actively supporting and giving a voice to artists of color. That is still part of their mission statement today and it is still as important as ever.”

As theaters across the country begin to physically reopen, New York City venues and companies are still struggling to finance productions, pay the rent, absolve debts, and make ends meet. LAByrinth Theater Company, founded in 1992 as The Latino Actors Base, is one such company.

The LAByrinth Theater Company was created to deliberately interrupt the racial status quo by giving voice to artists of color and reflecting a world where color is the norm and not the exception.

This all-star virtual fundraiser will ensure the future of this diverse, impassioned, and tightly knit ensemble as they begin to rebuild by creating member-driven, incendiary, new works of theater.

The evening is produced by Tim Guinee, Tom D’Angora, and Michael D’Angora, the team behind a string of recent virtual benefits to save various New York performance venues and other charities (The Stonewall Inn Safe Spaces Concert). In the past six months, the team has raised over one million dollars for these endeavors.

The virtual fundraiser will stream on Tuesday, June 22 at 8 p.m. on the LAByrnth Theater Company’s website, and to donate, check out its GoFundMe page.