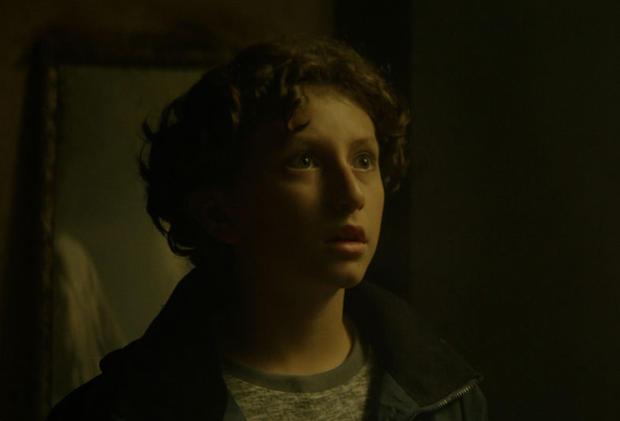 The Cinequest Film Festival is an annual independent film festival held each March in California. August Maturo (Girl Meets World fame) stars in the thriller Slapface, as a young boy, Lucas, who befriends a dangerous monster while dealing with the loss of his mother. It was written and directed by Jeremiah Kipp, and the cast includes such actors as Libe Barer, Mike Manning, Mirabelle Lee, Bianca D’Ambrosio, Chiara D’Ambrosio, Lukas Hassel, Alixx Schottland, Curtis Braly, and Dan Hedaya.

August Maturo remarked, “Acting in Slapface was a great experience for me because I was able to challenge myself as an actor and do things I’ve never done before.” “Horror is my favorite genre so I had a great time getting bloody,” he exclaimed.

The film is produced by Manning, Nick Theurer, Artisha Mann-Cooper, and Joe Benedetto. Manning stated, “This film was definitely a labor of love and we are thrilled to be sharing it with the world at Cinequest. With the impressive list of films and honorees that the festival has included in the past, it’s an honor to be premiering there.” 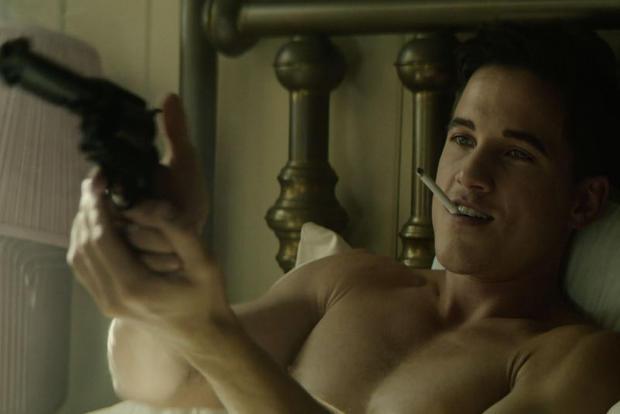 In the film, Lucas (Maturo), a loner who lives in a rundown home with his brother Tom (Manning), regularly seeks solace in the nearby woods. With his only “friends” being a group of female bullies (Lee and the D’Ambrosio Twins), he keeps to himself most of the time.

After a weird encounter with an inhuman monster (Hassel), Lucas begins to withdraw from others. The two reach a tentative trust and the boy is swept up in a series of primal adventures. When violence and carnage begin to follow the witch, Lucas must try and stop his new friend, but is it her he really needs to stop?

It will premiere online from March 20 to 30. Tickets are available by clicking here. There will also be a virtual party on March 25th at 6 pm PST/9 pm ET, which will be open to the public.