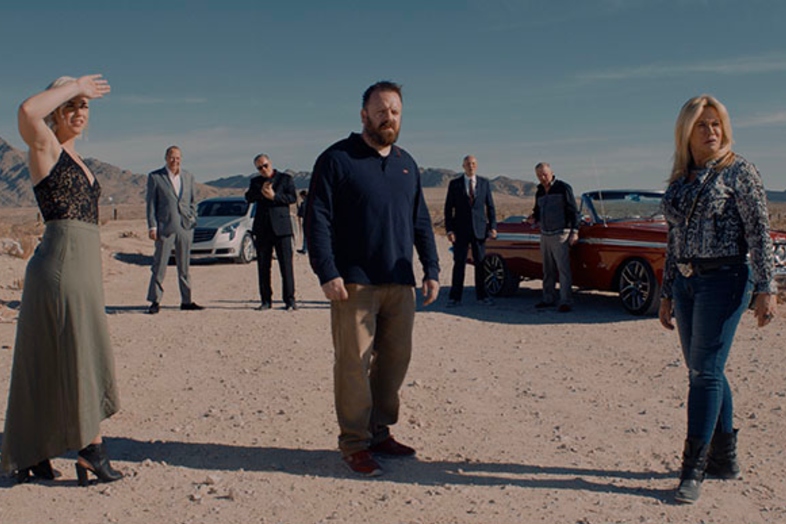 Award-winning British actor Simon Phillips chatted with Digital Journal’s Markos Papadatos about his comedy “Stealing Chaplin,” and he opened up about working with Sean Kanan in two films.

In “Stealing Chaplin,” Phillips plays the role of Cal, and he co-wrote the screenplay with Doug Phillips (no relation). “Oh my goodness. ‘Stealing Chaplin’ was great fun,” he said. “Making a movie with your friends is such a change from all of the usual action and horror movies that I normally do. For me, it was very fun.”

“I want the fans to have half as much fun watching it as we did making it. I hope they have a good time,” he said. “Remember, the world can seem like a pretty depressing place but I see a lot of love and a lot of laughter out there still, you have to embrace every day and find it.”

On being an actor and filmmaker in the digital age, he said, “Streaming is our friend in the indie circuit. We can never compete with the mega-budget movies but streaming levels the playing field a little bit and gives us as much a chance. Also, it’s very accessible. With the pandemic, nobody is going out to the theaters, everyone is streaming at home so now it’s a leveled playing field.”

“When the world is going through a depressing time, people like comedies a bit more. That’s how Charlie Chaplin rose to acclaim through the Great Depression, he made people laugh,” he added.

Phillips had great words about working with Emmy-nominated actor and filmmaker Sean Kanan (“Studio City”). “I met him while doing the Bruce Willis movie ‘Killing Field.’ Sean is a great guy and I was very lucky to have scenes with him,” he said.

For young and aspiring actors, he encouraged them to “do everything, try everything.” You’re an actor so you are already the subject of somebody else’s work,” he said. “There is no bad experience really, you learn every time you do something.”

On the title of the current chapter of his life, Phillips said, “Working in the pandemic.”

To learn more about actor Simon Phillips, check out his official IMDb page. 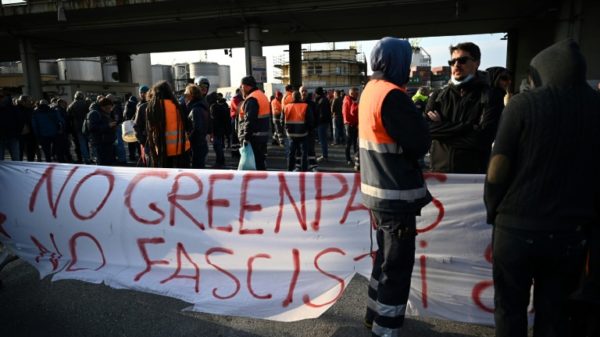