His show Studio City is nominated for 12 Indie Series Awards, as well as eight Daytime Emmy Awards. “That was incredible,” he admitted. “It really is great just to be nominated. So many people worked so hard on this project. I’ve been trying to get this made for such a long time, and it finally became Studio City. For it to be as well-received as it has been, is an incredible feeling. It has really been a gift.”

“I’ve worked in daytime television since 1992, and this is my first Daytime Emmy nomination in acting,” he acknowledged. “I really wanted this character to be very close to who I am as a person. For me, to get three nominations with this show is incredible, including ‘Outstanding Digital Drama Series’ and ‘Outstanding Writing Team for a Digital Drama Series.’ It’s exciting, and it’s an honor to be among the other nominated shows. I am really proud of my wife, Michele, because she’s a terrific writer. I’m happy she’s getting this recognition.”

“I’ve known the other actors for a long time. I’ve worked with Tristan Rogers, Sarah Joy Brown, Carolyn Hennesy, and Patrika Darbo. To be able to make a project that shines a light on the talent of my friends and my wife is an amazing feeling,” he said. “Scott Turner Schofield made history in our show. He is the first trans man to ever be nominated for any Emmy Award, Primetime or Daytime.” 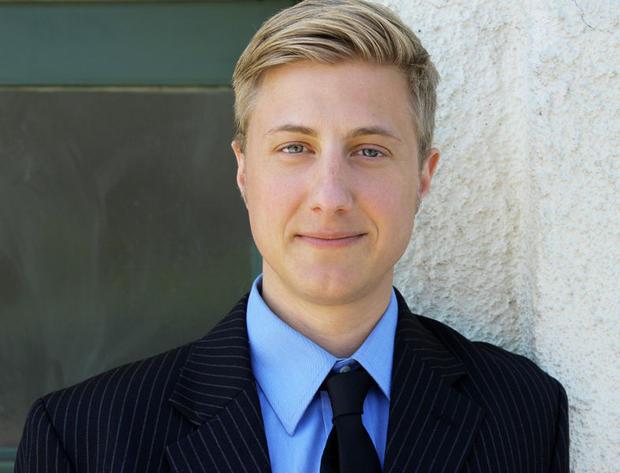 He also complimented rising actress Juliet Vega for doing a “great job.” “Juliet was terrific. This was perhaps the biggest thing she has ever done, acting-wise. She got thrown into the belly of the beast, where it was sink or swim, and she swam,” he said.

Kanan shared that he is excited to host the 2020 Indie Series Awards, which will take place virtually on Thursday, June 18 at 6 p.m. PST. “It is going to be different this year because we are doing it as a virtual show,” he said. “I will be doing my monologue in my living room. It is great that the ISAs are moving forward, it’s a testament to the directors. Hopefully, now that it is on the Internet, we will have a much larger audience, so that’s a positive thing. We are going to make it the best show possible.”

Studio City is available on Amazon Prime by clicking here. 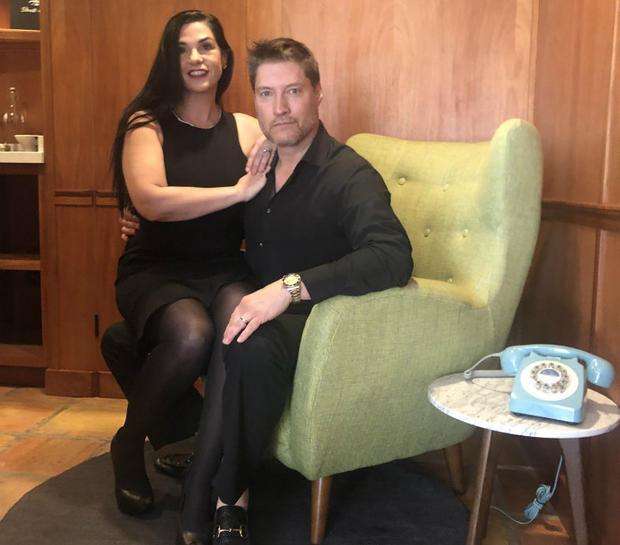