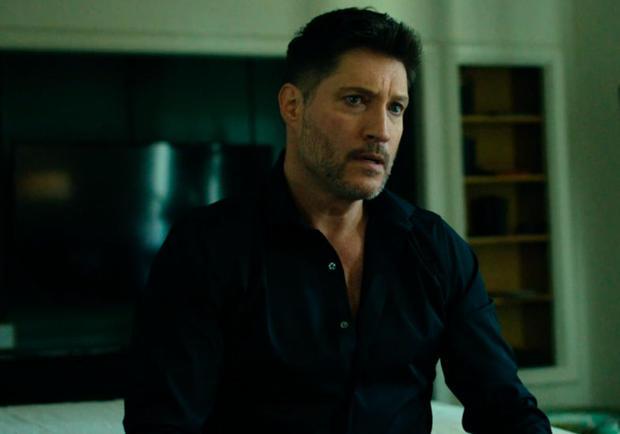 The podcast is hosted by Emmy award-winning actor Jacob Young, and it is sponsored by Boys Town. Young and Kanan’s entire podcast episode may be heard by clicking here.

Kanan is a multifaceted entertainer, he is an author, comedian, writer, actor, and producer. Early on in his career, he was chosen by award-winning director John Avildsen rom over 2,000 hopefuls for the role of Mike Barnes in “Karate Kid III.” He went on to play the iconic roles of Deacon Sharpe in “The Bold and The Beautiful” and “The Young and The Restless,” as well a A.J. Quartermaine on “General Hospital.”

He also competed in the Italian version of the reality dancing competition, “Dancing with the Stars,” where he lasted nine weeks.

As an actor, he penned the following books “The Modern Gentleman,” “Cooking and Entertaining with Sean Kanan” (Dunham Books), and “Secret of My Success.” He spends his free time studying martial arts, writing scripts, cooking, performing his stand-up routine and further pursuing the study of such languages as Italian, French, Mandarin, Russian, and Japanese.

This year, he released his new book “Way of the Cobra.” For more information on this book, check out its website.

On the philanthropy side of things, Kanan also dedicates much of his time to numerous charitable and nonprofit endeavors including ASPCA, anti-bullying, and the Red Cross.