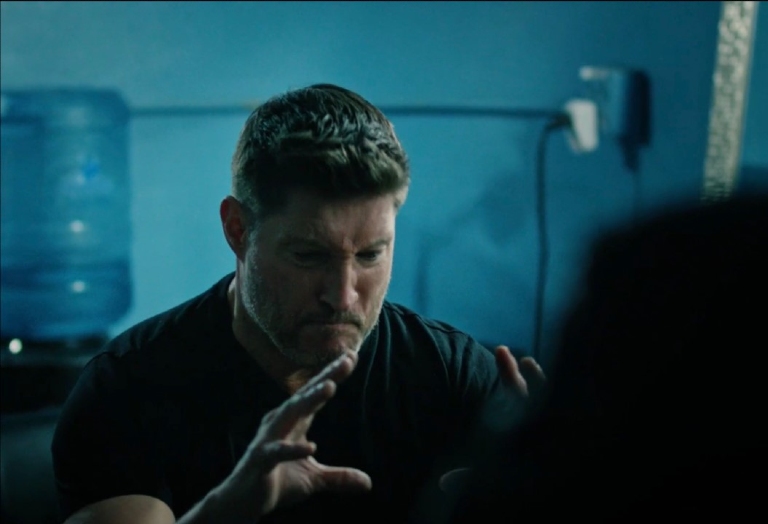 Kanan played the role of AJ Quartermaine on “General Hospital” opposite Benard’s Sonny Corinthos. He opens up to Benard about his new book “Way of the Cobra” and his Emmy award-winning series “Studio City.” “‘Studio City’ has been my baby for a very long time,” Kanan admitted. “It finally came to fruition, and it has been one of the most amazing things that has ever happened. This character is really extremely close to who I am.”

“The show deals with many socially relevant issues,” Kanan added.

Kanan underscored the need for there to be increased compassion and empathy in our society. “We never know what private war somebody else is fighting,” he said.

It was an open, candid, raw, and heartfelt discussion. Their entire informed conversation may be seen below on the “Maurice Benard State of Mind” YouTube page.

Sean Kanan has a new book titled “Way of the Cobra — Unleash Your Inner Badass.” To learn more about his book, check out its official homepage.

Benard also has a book “Nothing General About It,” which is available on Amazon.