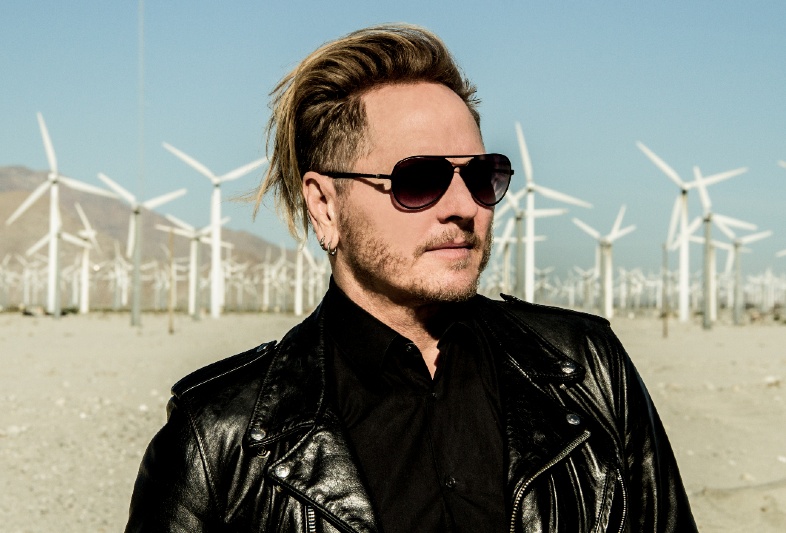 Iconic drummer and Rock and Roll Hall of Fame inductee Matt Sorum will be releasing his highly-anticipated memoir “Double Talkin’ Jive” on September 7. Digital Journal has the scoop.

Sorum takes music lovers behind the scenes of a remarkable life in rock. His albums have sold tens of millions of units around the globe. In his book, he provides an honest, engaging account of the highs and lows of superstardom.

The veteran musician recalls his childhood years idolizing Ringo Starr and surviving an abusive stepfather. After he left high school, Sorum sold pot to get by. Over time, his drug-dealing escalated to smuggling large quantities of cocaine, a career that came to a halt following a dramatic shoot-out.

He went on to flee his old life and settled in Hollywood, where he would enjoy a swift ascension to rock and roll immortality. He caught his big break drumming for the Cult, and only a year later was invited to join Guns N’ Roses, with whom he’d record two of rock’s most iconic albums: “Use Your Illusion 1” and “Use Your Illusion II.”

Sorum is a Grammy award-winning artist and a Rock and Roll Hall of Fame inductee as a member of Guns N’ Roses. In his accomplished career, he has worked with such musical acts as The Cult, Guns N’ Roses, Velvet Revolver, Motörhead, the Hollywood Vampires, and Kings of Chaos, as well as Billy Idol, Steven Tyler, Billy F Gibbons of Z, and Alice Cooper.

“Double Talkin’ Jive” goes beyond the clichés of sex, drugs, and rock ‘n’ roll, telling the very human story of what it takes to make it in music, and the toll stardom exacts from those who achieve success.

Matt Sorum’s book will be available in hardcover, e-book, and audiobook. It will include a signed limited-edition hardcover with vinyl audiobook bundle, narrated and performed by Sorum himself.