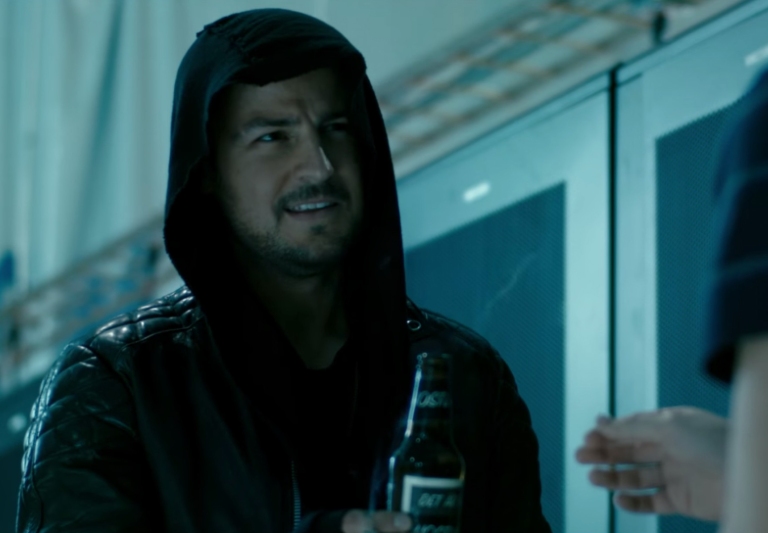 Hynes plays the role of Cyrus in a bold, badass, and clever fashion. He has some powerhouse scenes opposite actor Rob Stewart, who plays Ed.

While the actor made this short film seven years ago, its message is very timely, significant, and relevant. It has an apocalyptic vibe to it, and it wrestles with such subject matter cyberspace and cyberwar, as well as the morality of those concepts. It is both intriguing and edgy. Without giving too much away, the ending of “AFK” is quite noteworthy.

“There are 10 million cyberattacks in the United States each day,” Hynes remarked in a post on social media. “There are 16,400 active nuclear warheads in the world. The United States alone has 5,113 of them. These warheads, while kept offline, depend on devices that are not.”

Overall, “AFK” by Tyler Hynes is a riveting short film that is worth checking out. It is evident that it was a labor of love for Hynes and everybody involved in this project. It garners two thumbs up.