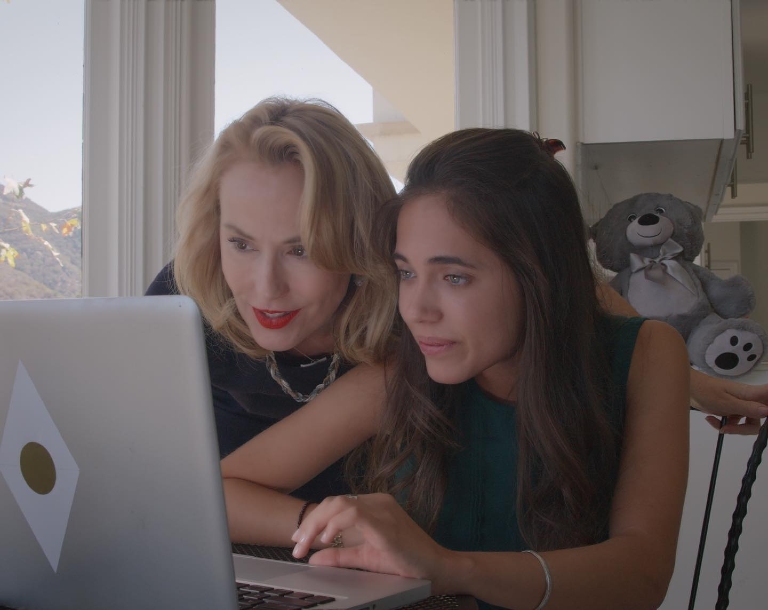 “The Wrong Blind Date” is a noteworthy and rousing new thriller, starring Vivica A. Fox and Meredith Thomas, which premiered on January 14 on the Lifetime Movie Network. Digital Journal has the scoop.

This new film was a part of its annual Deadly Resolutions line-up. It stars such actors as Vivica A. Fox, Meredith Thomas, Matthew Pohlkamp, Sofia Masson, Clark Moore, and Rainer Dawn.

After her recent divorce, Laura (Meredith Thomas) is encouraged by her therapist Beth (Vivica A. Fox) and daughter Hannah (Sofia Masson) to move on with life and registers for an online dating service. At the same time, Hannah develops a healthy relationship with Noah (played by model and actor Rainer Dawn)

Unhappy with the process, Laura decides to delete her account, but soon she receives a message from Kevin (Matthew Pohlkamp) who catches her attention.

Kevin appears to be Laura’s perfect match, having many of the same interests, and is nothing like her ex-husband; however, Hannah grows suspicious of her mother’s new suitor, and rightfully so. Hannah is determined to discover the truth about Kevin’s real motives before it’s too late.

This was one of those instances where Laura would have been better off swiping left. Meredith Thomas is delightful as Laura, while Matthew Pohlkamp is commanding as Kevin and a true revelation. He plays the villain in a controlled fashion.

Sofia Masson triumphs as Hannah and she has great chemistry with Meredith Thomas as the daughter and mother respectively. Rainer Dawn is pleasant and impressive as the young heartthrob Noah. Finally, one can always count on Vivica A. Fox to deliver the classic line in each film in”The Wrong” franchise.

Overall, “The Wrong Blind Date” is entertaining and it’s worth checking out. It is neatly edited and the performances by the cast are memorable. Vivica A. Fox is sensational as always, and Meredith Thomas proves she is one of the most underrated actresses of our generation. “The Wrong Blind Date” garners 4.5 out of 5 stars. Well done.