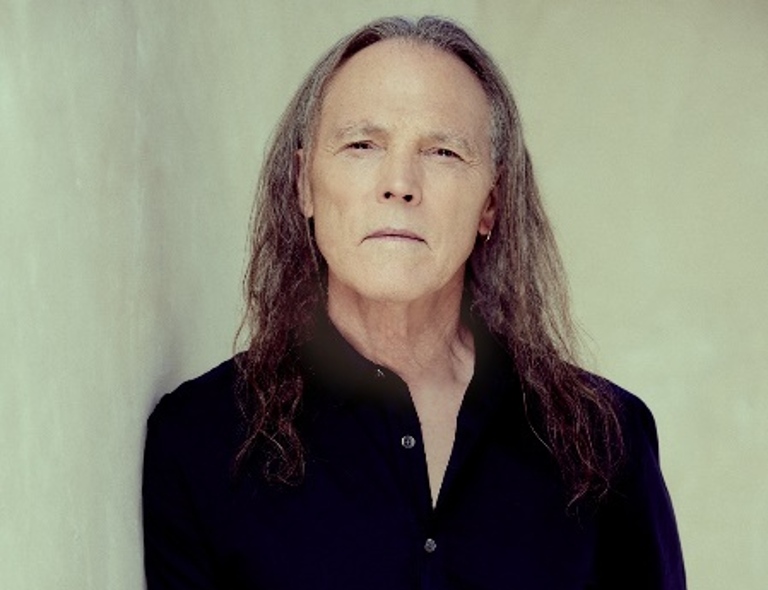 Rock and Roll Hall of Famer Timothy B. Schmit (of the Eagles) charms on his new solo single “Heartbeat.”

Schmit allows his rich, crisp vocals to shine on this haunting ballad, which proves to be timeless. This tune stands out sonically, lyrically, and vocally.

“Heartbeat” is a track on his highly-anticipated forthcoming studio album “Day by Day,” which will be released on May 6, 2022. It follows the release of his previous single “Simple Man,” which came out in mid-March.

“Heartbeat” is built on a subtle R&B/soul groove that is reminiscent of the Eagles’ rhythmic classic “I Can’t Tell You Why,” which Schmit sang and co-wrote with Don Henley and Glenn Frey.

In the song, Schmit candidly gets inside what makes long-term relationships work: devotion, commitment, and respect, coupled with the shared understanding that the two people also exist as individuals.

The lyric video for “Heartbeat” may be seen below.

An icon of American music since the early ’70s, Timothy B. Schmit of The Eagles has spent the past 50 years in a creative whirl, blurring the lines between rock & roll, blue-eyed soul, California country, and folk.

“Heartbeat” is available on digital service providers by clicking here. The song and its lyric video both earn two giant thumbs up.

To learn more about acclaimed singer-songwriter Timothy B. Schmit and his new music, visit his official website, and his Facebook page.

In this article:Don Henley, Heartbeat, Music, Single, Solo, the eagles, Timothy B. Schmit