The proverb says, “Don’t judge a person until you’ve walked a mile in their shoes.” This is of course a metaphor about not making assumptions about people and not a word-for-word prescription to walk in someone else’s footwear. “You can tell a lot about a person just by looking at their shoes,” is another saying that draws a correlation between style, maintenance and personality. The Cobbler takes a more literal approach to these adages as he’s magically transformed into the shoes’ owner when he mends their soles.

Max (Adam Sandler) is a fourth generation cobbler in a neighbourhood of ailing businesses due to gentrification. But if the right offer were to come across his counter, he’d probably sell. He’s tired of repairing shoes, though he’d never risk disappointing his mother (Lynn Cohen) with whom he still lives. One day while working on a rush order for a particularly discourteous customer (Method Man), Max’s stitcher breaks down. Remembering his father’s old relic is still in the basement, he pulls out the manpowered machine to finish the job. As Max waits for the man to return, he wonders how the expensive alligator shoes would fit. Trying them on he’s shocked to discover he now looks like the customer — a fairly significant change considering Max is a middle-aged Jew and Leon is a middle-aged black man. Working out that the stitcher is the key, Max begins mending shoes through the night and seeing how other people live.

In a flashback, the elder cobbler is shown telling his son that the machine should be used sparingly and with it comes great responsibility (the classic and unoriginal super power speech). But it doesn’t take long for Max to begin abusing his power. Taking in an unusual number of shoes that are just his size and finding other forgotten articles in the shop, he begins to wander the city with a duffle bag of identities. He dines and dashes in an upscale restaurant, spies on his love interest (Melonie Diaz) and pretends to be his attractive neighbour’s boyfriend (Dan Stevens). The cleverest use of his bag of tricks is following Leon, switching shoes frequently to avoid drawing suspicion. Naturally his games eventually get him into trouble with very dangerous people.

While this seems like it should be a slam dunk comedy for Sandler, much of the picture falls flat. What seems like an obviously silly narrative tries to walk a line between family drama and ridiculous comedy — a combination that doesn’t co-exist comfortably. Until the first transformation, it appears as if this is going to be a relatively serious story about roots and legacies; a route Sandler hasn’t taken often, but one in which he’s shown promise. Then the revolving door of appearances begins and it seems like the script is going to take a sharp and funny turn. And it does briefly. Then as if the filmmakers couldn’t decide which film they’d rather make, it jumps back and forth between the two types of tales for the remainder, revealing a not very shocking surprise at the end.

Sandler has proven competent in the roles of jester and straight man, and is therefore adequate in the part of a guy who wears both hats. It’s also not often he portrays Jewish characters in spite of being of Jewish descent himself. And although he’s slated as the film’s star, there are a number of actors who contribute to his character as they must channel Sandler/Max in their performances. Steve Buscemi plays a trusted family friend with an authenticity likely inspired by his real-life friendship with Sandler. When he is offering Max advice or inquiring about his well-being, his concern seems genuine. Dustin Hoffman‘s part as Max’s father is limited, though his brief time on screen is still predictably charming. 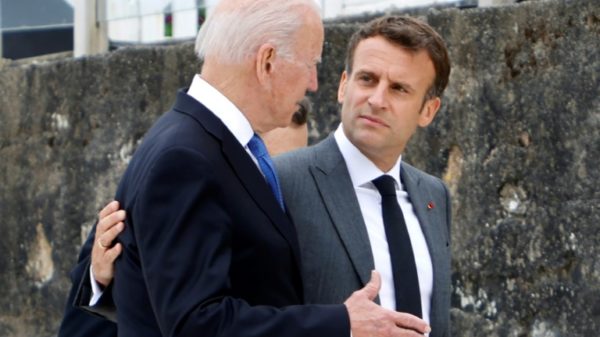 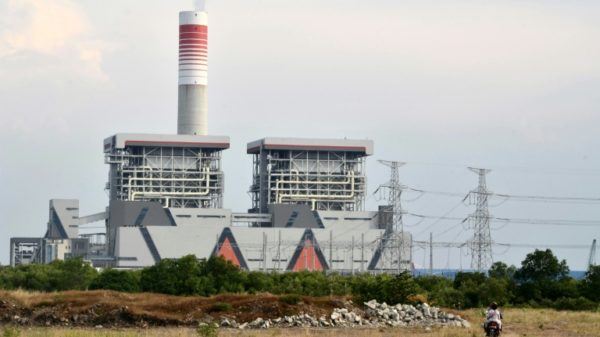