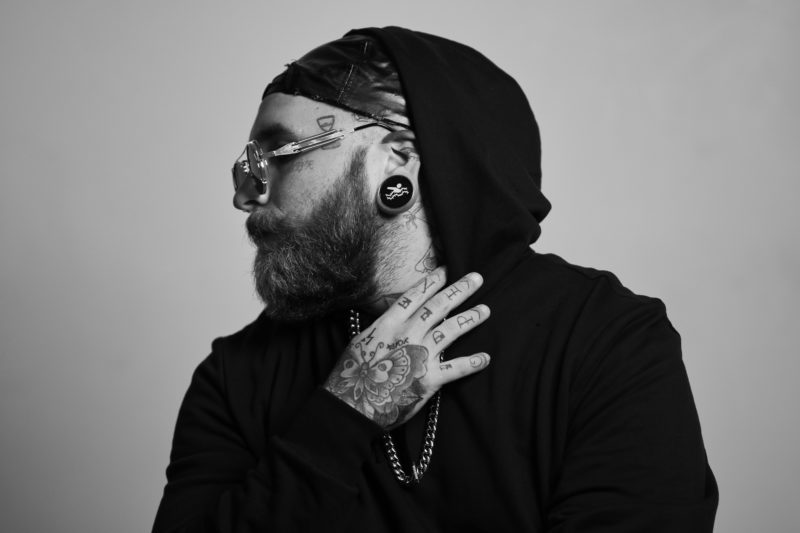 Swims allows his crisp, resonant vocals to shine on “dose.” He maintains solid control over his husky voice which really takes over the melody, and it has a nostalgic vibe to it that will soothe and pacify his listeners.

He is out on the road touring bringing his new music to his fans. On Friday, April 29, Swims will be performing at New York City’s historic Webster Hall venue as part of his “Teddy Swims Presents: Tough Love World Tour.”

His infectious single “dose” is available on digital service providers by clicking here. This refreshing single garners an A rating, and it proves that Teddy Swims is one of the most underrated artists in the contemporary music industry.

After dedicating his life to music as a kid, Teddy Swims—a.k.a. Atlanta native Jaten Dimsdale—unassumingly knocked on the door of stardom and claimed the payoff of a decades-long grind in 2019.

Broadcasting covers from a bedroom studio, he lit up the Internet with hundreds of millions of views and a following of over 4 million. That was just the first step though. He fashioned a show-stopping signature style out of soaring soul, intimate R&B, rock energy, and hip-hop swagger all uplifted by his powerhouse vocals.

Leaving tastemakers such as American Songwriter, Billboard, Flaunt, and Idolator and idols like Shania Twain speechless, Rolling Stone christened him a 2021 “Artist To Watch.” During this time, he went from singing covers of his favorite artists on YouTube to performing his own original music The Kelly Clarkson Show and The Late Show with Stephen Colbert.

Swims continues to spread his wings, unveiling his 2021 debut graphic novel, Teddy Swims: Swimmy and the Valley of the Last Song [Z2 Comics], and hitting the road with GRAMMY® Award-winning Zac Brown Band for a series of stadium gigs. In between, he released his 2021 debut EP Unlearning to critical acclaim. However, he only picks up the pace with the Tough Love EP in 2022 supported by his massive “Tough Love” World Tour.