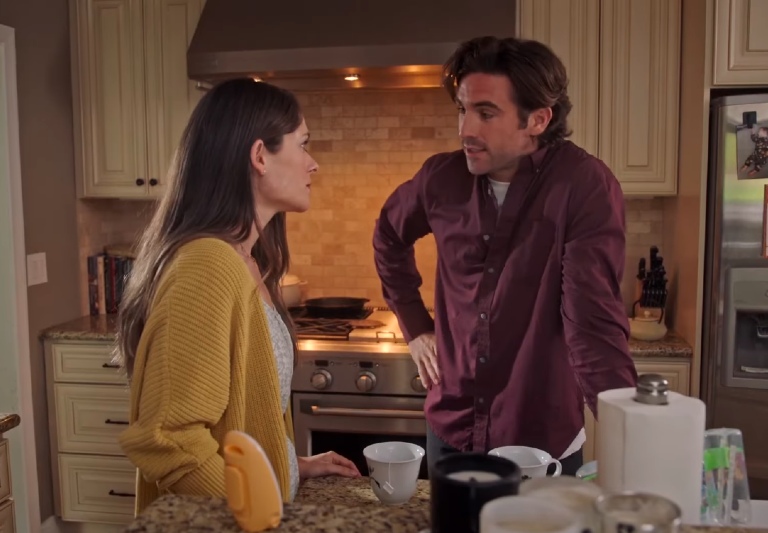 On Friday, May 20, the compelling new film “Stolen in Her Sleep,” starring Conner Floyd (“The Young and The Restless”), Meredith Thomas, Morgan Bradley, and Alicia Leigh Willis, premiered on Lifetime.

This thriller follows a new mother, Hallie Reynolds (played by Morgan Bradley), affectionate to her daughter, Ava, who has a heart transplant upon her birth. Hallie is relieved when she gets a new friend, Megan Banks (Emmy nominee Alicia Leigh Willis), in the turmoil of motherhood and a dictatorial mother-in-law Lynne (Meredith Thomas).

Hallie’s life feels threatened as harm seems to follow her everywhere. She begins to doubt if someone is after her or her daughter or if it’s her mind playing games on her.

John Murlowski directed the film, which was based on a story by Kayley Loveridge, and a screenplay by Kelly Peters and Amy Katherine Taylor.

“Stolen in Her Sleep” is filled with many twists and turns, and it is available on Lifetime by clicking here.

Overall, “Stolen in Her Sleep” is a well-written and engaging new Lifetime movie that will keep viewers at the edge of their seats. Morgan Bradley commands the viewer’s attention for its entire duration (as she battles both internal and external conflicts), while Conner Floyd is charming and the voice of reason as James.

Alicia Leigh Willis delivers a fierce performance as Megan, and Lifetime movie queen Meredith Thomas is consistently great as Lynne (as Meredith is in every Lifetime movie she stars in). The cast was sensational and kudos to John Murlowski for his direction. “Stolen in Her Sleep” garners two thumbs up.