The lyrics of “Show Them The Way” are pure poetry, and it is reminiscent of a prayer/psalm, which was inspired by a dream that she had one night in 2008. The words are so gripping, compelling and authentic, that they take the listener on a musical ride with her. Her harking voice is pure as the driven snow.

“Show Them The Way” is available on digital service providers by clicking here. It is expressive, raw, and unflinching, and Nicks proves that she is still at the top of her game vocally, lyrically, and sonically.

Most impressive was the fact that Nicks released two versions (a rock and roll version and an acoustic piano rendition) of the song, both of which are remarkable and distinct in their own right.

Overall, “Show Them The Way” by Stevie Nicks is superb from start to finish. It will certainly touch her fans and listeners on an emotional level. Most importantly, it is exactly the song that the world needs during these trying times. While Stevie Nicks never won a Grammy for her solo work, “Show Them The Way” may very well be the single that breaks that streak. It garners an A rating.

To learn more about Stevie Nicks and her new single “Show Them The Way,” check out her official website and her Facebook page.

Read More: Digital Journal’s Markos Papadatos chatted with Stevie Nicks about her new single “Show Them The Way” and her music career. 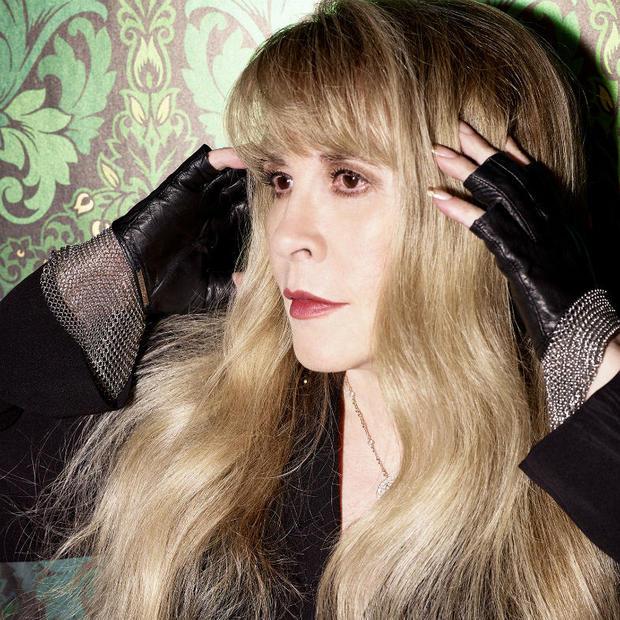