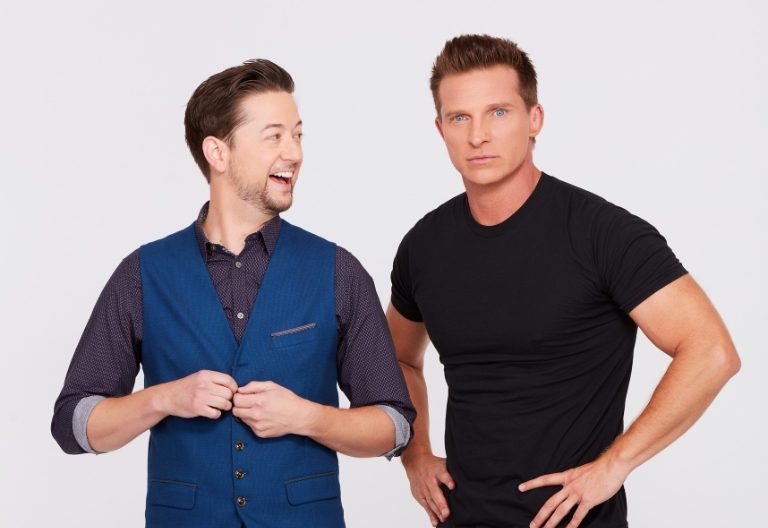 On Saturday, December 18, actors Steve Burton and Bradford Anderson of “General Hospital” were entertaining at The Brokerage in Bellmore Comedy Club in Bellmore on Long Island. Digital Journal has the recap.

This marked the first live General Hospital event in New York since February of 2020.

Steve Burton joined Anderson on stage and he also shared some noteworthy storylines and behind-the-scenes stories about his experience on the ABC daytime drama “General Hospital” and their podcast. They both had great chemistry together on stage and the audience was with them every step of the way. It was a great deal of fun for all.

They both opened up about what topic their short film would be on if they were given the chance to write and direct their own short. “We should do something like the X-Files or something supernatural where we are investigating aliens and other things that can’t be explained,” they said.

“We love what we do. We love doing our podcast and our live streaming shows,” Burton and Anderson added.

If they were to go on “The Masked Singer,” Burton joked that he would go as a “goat,” while Anderson picked a “jackal,” and fittingly so. “Steve would be a rapping goat, that would be amazing,” Anderson said with a laugh.

“I feel so lucky that I was able to see ‘Jason Morgan’ out of the rubble today thanks to Fantasy Events,” said Sara Anne, fan and attendee. “It’s nice to know that Steve looks back on his time on ‘General Hospital’ with fondness. He is taking time off to spend time with his family, which is very admirable. Bradford is an unbelievably talented singer. I am thrilled they were able to spend time with their biggest fans on Long Island today.”