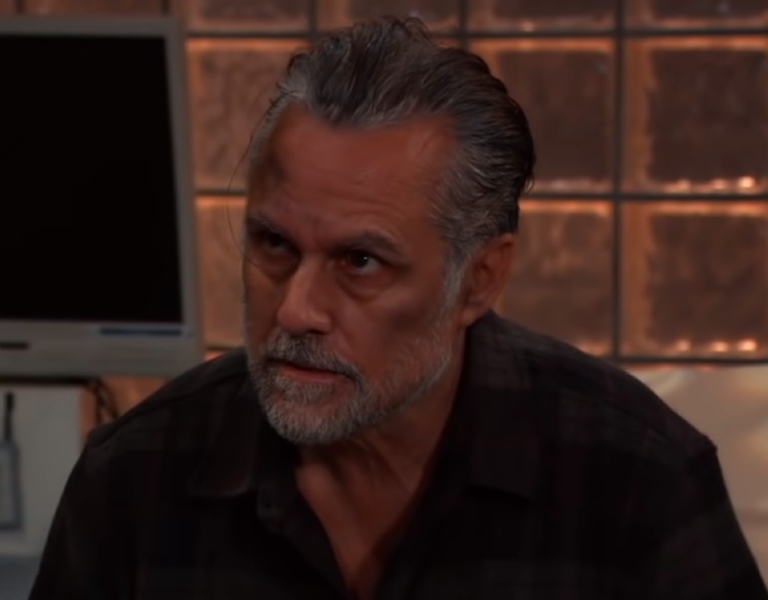 This week, three-time Emmy award-winning actor Maurice Benard delivered one of the most powerful performances on the ABC daytime drama “General Hospital.” Digital Journal’s Markos Papadatos has the recap.

His scene opposite Nina (Cynthia Watros), when he confronts her and tells her that his name is not Mike, is able to chill the audience to the bone. “It’s Sonny, you’ve always known that,” he stressed. “I remember everything, Nina… and I mean everything,” he asserted

One can sense his angst and frustration from his eye movements alone, let alone the intense dialogue that he nails. His character’s amnesia is instantly gone, and he regains his true identity as he switches from Mike to Sonny.

This scene was such a transcendent and transformative performance. Kudos to Maurice Benard for knocking it out of the ballpark, like he always does.

Equally noteworthy were the scenes when Jason Morgan and each of his family members greeted him back at the Corinthos house this week, and they were all shocked and surprised that he was alive (but glad he was).

With great material of this caliber, Maurice Benard ought to start compiling yet another Emmy reel for the upcoming Daytime Emmy Awards. His talent is both immense and limitless.

Speaking of Maurice Benard, on Sunday, October 10, he will be participating in a “Zoom Party with Maurice,” which is produced by Coastal Entertainment.