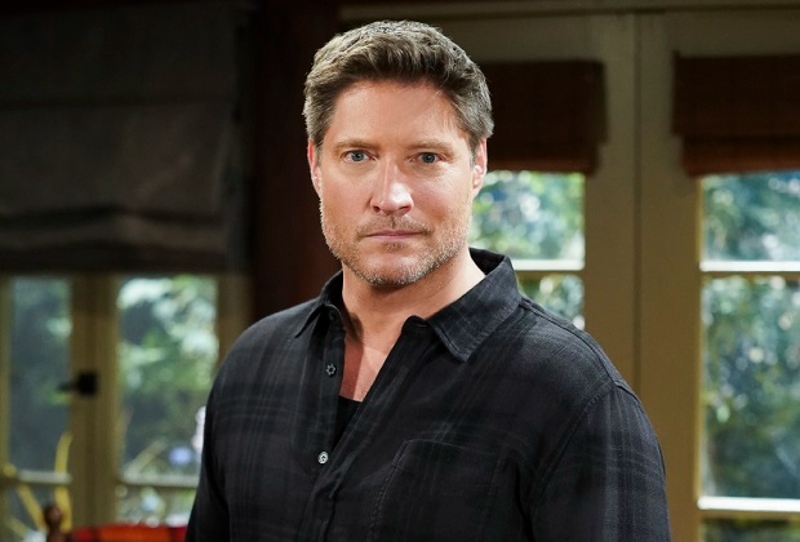 Emmy award-winning filmmaker Sean Kanan was recently featured in the MindValley podcast. It was quite an insightful and inspirational episode.

Kanan is known for playing the iconic villain, Mike Barnes, in “The Karate Kid III.” He has won a Daytime Emmy in 2021 for his hit digital drama series “Studio City” and received various nominations for his work in television and film.

The acclaimed actor went on to share his philosophy on success and the concepts from his new book, “Way of the Cobra.”

In this episode, Vishen sits down with veteran actor Sean Kanan to talk about his life and career, which encompasses many facets of the entertainment world, including as an actor, author, comedian, and producer. Kanan also explains the insights in his book, from martial arts to raising awareness about bullying to his morning routine.

Some key takeaways in this podcast episode include the following: why the universe wants you to win and the two things you need to do to become successful, Kanan’s experience with being bullied, how to turn the other cheek when facing an aggressor and how to de-escalate situations, and the idea behind “carpe mane” and the morning ritual you need to achieve success.

Sean Kanan is an Emmy-award-winning filmmaker who has appeared in countless episodes of network television and 20 feature films. He has appeared on the popular CBS soap opera “The Bold and the Beautiful,” where he plays Deacon Sharpe.

His acting career exploded with his breakout performance as the iconic villain, Mike Barnes, in The Karate Kid III, beating out over two thousand hopefuls in an open call. Sean has also written three books, “The Modern Gentleman: Cooking and Entertaining with Sean Kanan,” “Success Factor X,” which became an Amazon No. 1 new release, and “Way of the Cobra,” which is drawing upon intimate personal stories and philosophies that he uses in his life.

The entire informed conversation is available by clicking here.

In this article:Actor, cbs, Sean Kanan, soap opera, Studio City, The Bold and the Beautiful, Way of The Cobra