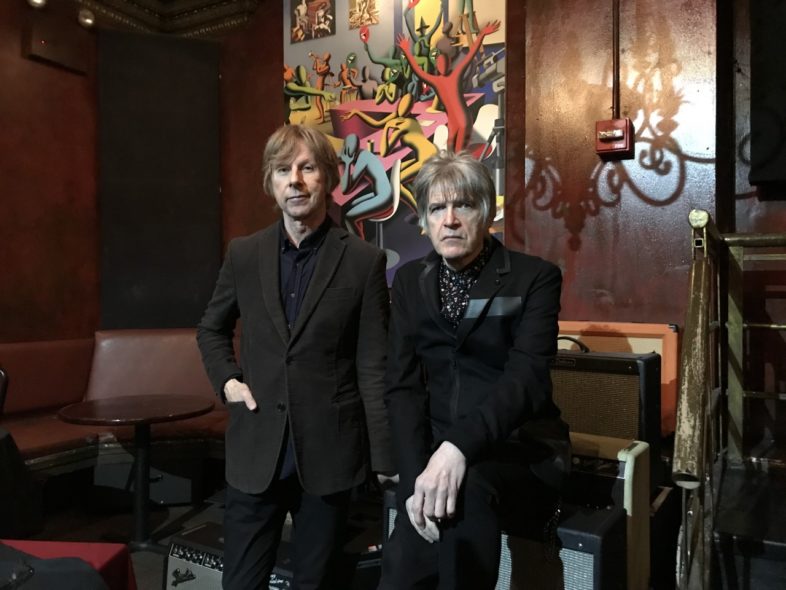 It was produced by Don Piper, Edward Rogers, and Steve Butler. This musical effort is quite eclectic and enthralling.

This record draws upon the timeless sounds of the ’60s and ’70s pop-rock, coupled with a singer-songwriter vibe, where listeners can recall the early musical work of such artists as George Harrison of The Beatles, Cat Stevens, and Tom Petty. Edward Rogers and Steve Butlers are able to take their listening audience on a retro musical journey, which is sheer bliss.

It opens with the gorgeous title track tune “Brighter Day,” which instantly lures listeners into this album, and it immediately breaks into “Where Does the World Hide,” which is lyrically, vocally, and sonically relevant, as well as the stirring piano-laden “Last Reply.”

Other standout tracks include “Learn to Live Again,” as well as “Marmalade Eyes,” and the jubilant and catchy “A Perfect Market Day.”

After the midtempo “The Sun Won’t Shine,” it closes with the infectious “Oh Romeo” and on an uplifting note with the upbeat and liberating “A Brand New Tomorrow.”

For more information on Rogers & Butler and their “Brighter Day” LP, check out their Facebook page.