She opened for the boy band Larger Than Life, who performed their boy band show at Mulcahy’s Pub and Concert Hall featured N SYNC’s Lance Bass as their special musical host.

Martin truly transformed herself as the “Queen of Disco,” where she belted out many of her greatest hits including “Hot Stuff” and “Bad Girls.” She really showcased her vocal range on “MacArthur Park,” and the disco fans recited the lyrics to “She Works Hard for the Money” verbatim. She closed with Ms. Summer’s Grammy-winning signature song “Last Dance,” where she left the audience yearning for more.

She had the Mulcahy’s audience swaying and dancing the entire evening long, even the youngest fans, who may have not been entirely familiar with the music of disco icon Donna Summer. Her show also featured a few cameos from a Barry Manilow tribute performer, and her band also sang Thelma Houston’ “Don’t Leave Me This Way.’

Overall, Rainere Martin was refreshing and impressive as Donna Summer at Mulcahy’s Pub and Concert Hall. Martin and her band were able to give the fans a New York a true disco experience, which was the ultimate homage to Rock and Roll Hall of Famer Donna Summer. Martin had all her mannerisms and performance styles to the tee. Their show garnered an A rating. 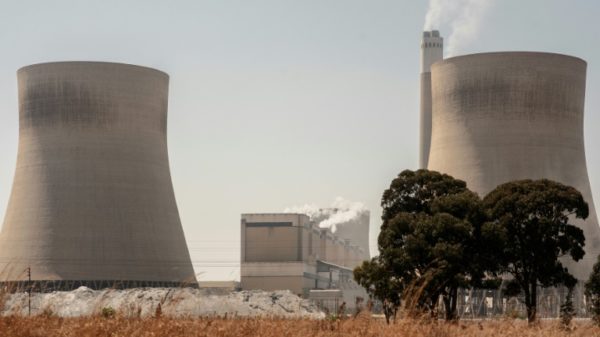 S.Africa not ditching coal ‘just like that’, Ramaphosa cautions