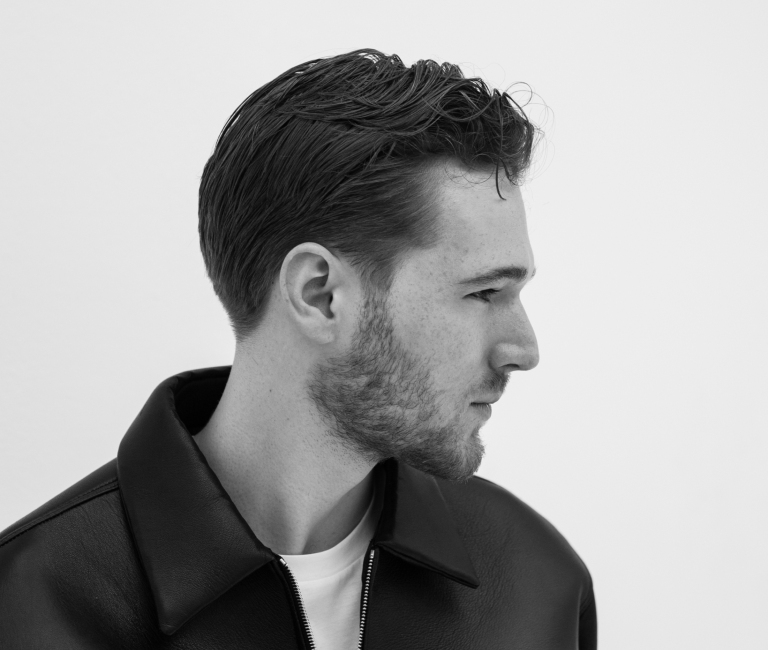 Since signing with Sony Music in 2021, Mayson has been making serious moves with his recent music. He follows up his vivacious Cher remake of “Believe” with one of his most compelling works to date, his refreshing “Don’t Let Me Down,” which is smooth and impressive.

“Don’t Let Me Down” is an expert combination of R&B and soul with his signature deeper house productions, imagine Disclosure with a more laid-back tempo. It has a carefree and atmospheric vibe to it.

Zac Pajak moves out of his comfort zone on this track, after working with a diverse range of artists on previous tracks, from Major Lazer to Raye and McFly, and his vocals elevate the track to the next level. This new song is worth checking out.

“Don’t Let Me Down” is available on Spotify, and it garners two thumbs up.