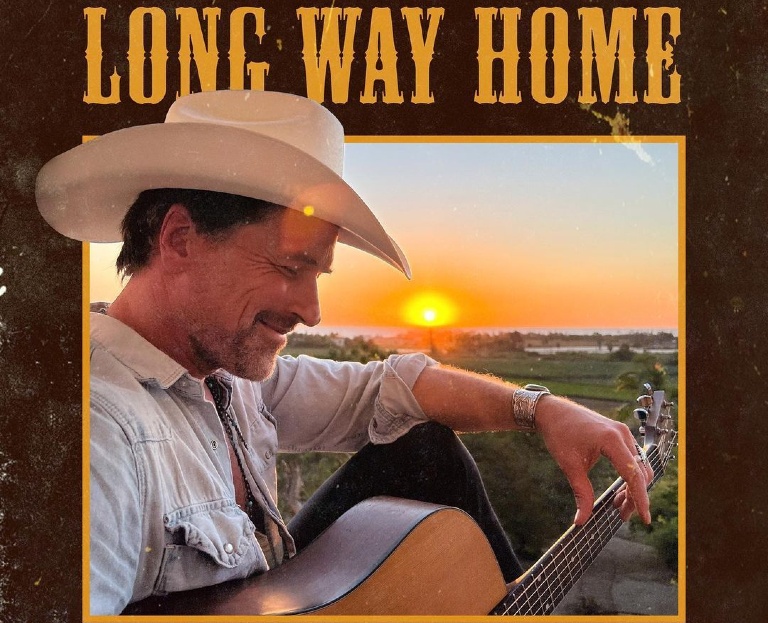 Hallmark actor and musician Paul Greene was recently featured on “The Donna Drake Show” on CBS New York. Digital Journal has the recap.

Greene chatted with two-time Telly award-winning host Donna Drake about his new baby boy, coming to the United States, and his journey in the acting world, which afforded him the privileged opportunity to work alongside such Hallmark leading ladies as Candace Cameron Bure, Lori Loughlin, and Danica McKellar.

He also opened up about his new album “Long Way Home,” which earned a favorable review from Digital Journal.

Their entire intimate conversation may be seen below.

For more information on Paul Greene and his new music, visit his LinkTree page.