Her first podcast, which featured such guests as Michelle Stafford and James Patrick Stuart was well-received, and this time, she invited Emmy winners Maurice Benard and Scott Clifton (The Bold and The Beautiful). 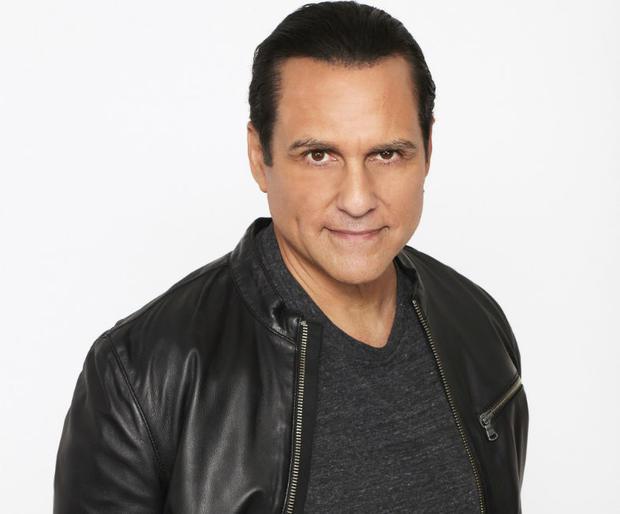 Joined by podcast host Kaore Bonell, they opened up about a wide variety of topics, including all of the children that Maurice Benard’s character Sonny Corinthos has on General Hospital with many different women, as well as how many Emmy Awards each performer has. They also spoke about ways of staying in shape during the Coronavirus quarantine. 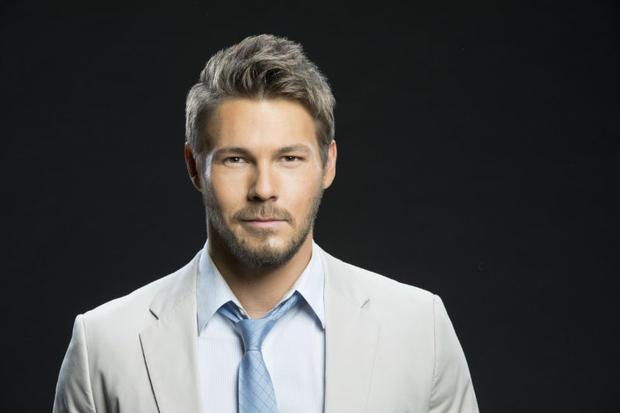 Scott Clifton as Liam Spencer in ‘The Bold and The Beautiful’
Cliff Lipson, CBS

Clifton proclaimed his character as the “Sonny Corinthos of The Bold and The Beautiful” especially since his character, Liam, has babies with two different female characters (Steffy and Hope). Benard and Clifton acknowledged that this pandemic is also a mental health crisis. “450 million people all over the world suffer from mental illness and during this crisis, that number heightens,” Benard said. “Imagine the people that are experiencing it for the first time, that is hard,” he underscored.

The second podcast in Nancy Lee Grahn’s “Soaps in Quarantine” series is informative, witty and fun. Having Maurice Benard and Scott Clifton as her special guests was a great addition to this series, especially since they are two of the greatest male actors in daytime out there.

For more information on Nancy Lee Grahn and her upcoming events, check out her official website.