In this marvelous 40-track collection, she sings some of the greatest Greek songs of all time in French, and the best part is that she does that all justice. She has one of the most controlled, crystalline voices.

Les Bons Souvenirs is available on Apple Music and on Spotify, among other digital service providers.

Overall, Nana Mouskouri shines on Les Bons Souvenirs, which is superb from start to finish. She is able to fuse both Greek and French cultures quite well in this musical effort, and it will resonate well with her loyal fans and listeners. There is something in it for everybody. Mouskouri proves that she is one true song stylist. Les Bons Souvenirs garners an A rating.

To learn more about Nana Mouskouri, check out her official Facebook page. 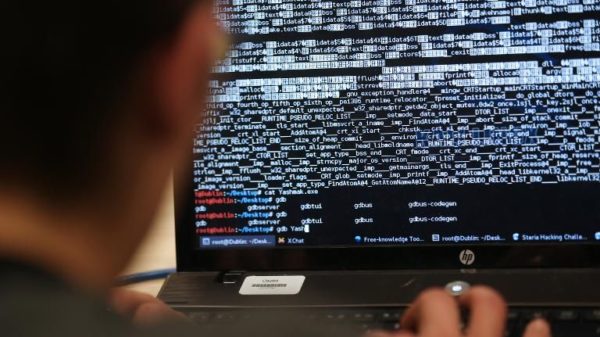