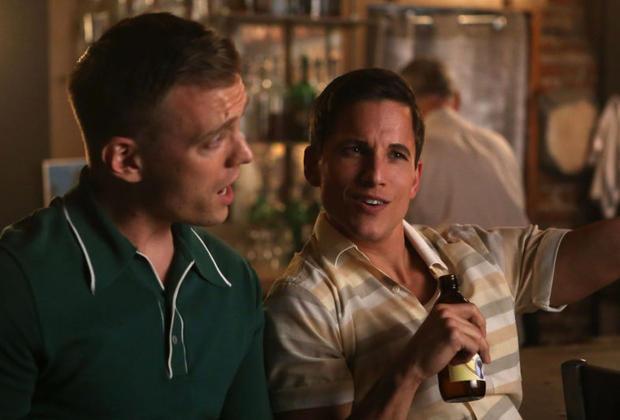 He plays Townsend Ellis in the film, and his acting performance was moving and resonant in Son of the South. It was certainly one of the best supporting performances in the movie along with Cedric the Entertainer, who was marvelous as Reverend Ralph Abernathy. Both would be deserving of Oscar nominations for “Best Supporting Actor.”

Manning acknowledged that this means a lot to him and that it holds a very special place in his heart.

Son of the South was directed by Barry Alexander Brown, and Spike Lee served as an executive producer. “I think the film demonstrates how far we’ve come as a country, and it reminds us how far we still have yet to go,” Manning said.

Working with our director Barry Alexander Brown and the rest of the cast and producers to bring this special film to life was truly one of the best experiences in my career so far,” Manning remarked.

Manning opened up to Digital Journal about starring in Son of the South back in January of 2021.

Son of the South is available on Amazon and other digital service providers, where viewers can catch Mike Manning’s remarkable performance and his cast members. The film itself is socially, culturally, and politically significant.

In this article:Civil Rights, Film, Mike Manning, The Sons of Jude