Benard’s performance as Sonny really tugs at the heartstrings, as he remembers the best of times and the hardest of times as his on-screen father Mike Corbin (Gail) passes away from Alzheimer’s. Both actors are sensational as the Alzheimer’s storyline comes to a melancholic ending.

“Do what you want to do okay, however you want to go however you want to do it, it’s fine dad,” Sonny tells him tearfully, as he is helping him let go. The dedicated fans and audience were drenched in a wide spectrum of raw emotions. Maurice Benard will break one’s heart in a million pieces, as they feel the pain of losing a loved one, as they forget they are watching a TV show. There is an honesty and authenticity to his performance.

Max Gail should be commended for his portrayal of Mike Corbin over the past two years, which he has done with sincerity and grace. 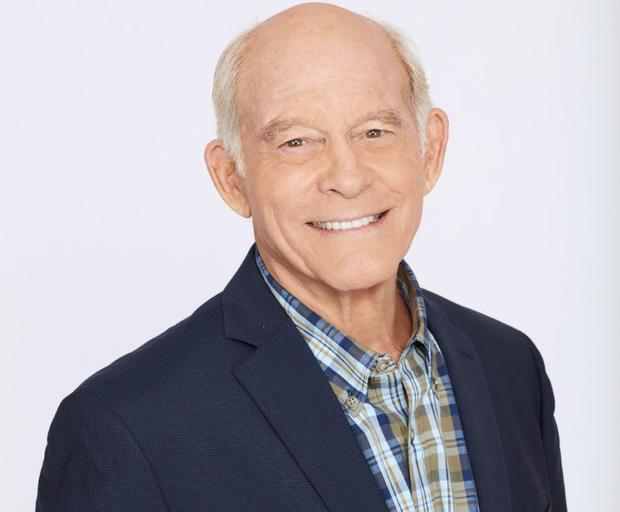 One should not be surprised if these powerful scenes are in Maurice Benard’s Emmy reel for next year’s Daytime Emmy Awards submissions. He would be very deserving once again and he ought to make more room on his mantel.

Earlier this year, Benard published his memoir Nothing General About It, which was well-received.