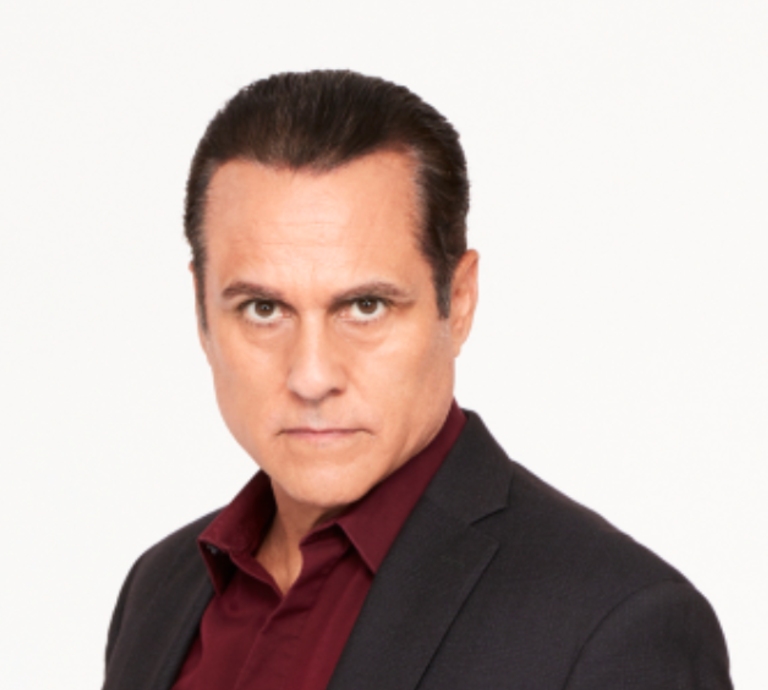 This episode was quite deep, moving, and compelling. They open up about such serious subject matters as suicide, rape, and molestation.

Viewers are bound to find this episode raw, relatable, and inspiring. They are not afraid to be sincere and vulnerable.

Underwood is also the founder and chief executive officer (CEO) of the Pack Rat Foundation for Education (501c3); moreover, she is an entrepreneur, comedian, and actress having guest-starred in the television series “The Odd Couple” as well as “The Young and The Restless” and “The Bold and the Beautiful.”

In addition, Benard recently announced his short film “Passions,” which was directed and produced by Erin Upson Cuevas. It was written and produced by Susan Black, the co-author of Benard’s book “Nothing General About It,” and it co-stars Stephanie Geyer as Roxanne; moreover, it features original music by his Joshua ‘JJ’ Benard, Maurice’s son.

The trailer for the short movie “Passions” may be seen below.