This performance took place on September 15. McBride recalled that one of her favorite memories at the Grand Ole Opry was after the release of her album Timeless, where she was afforded the privilege to sing duets with such country greats as Ray Price, Connie Smith and Lynn Anderson. 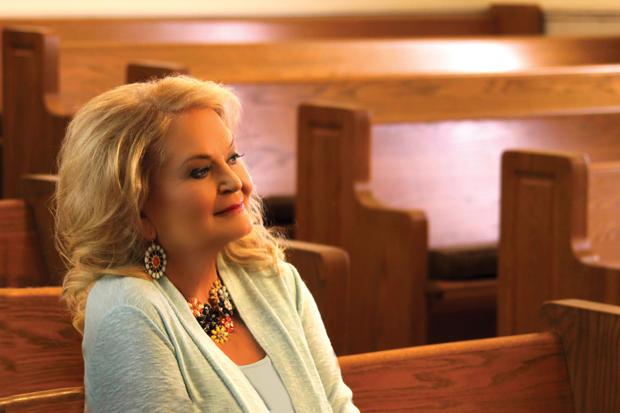 “I want to sing this tonight to honor Ms. Lynn Anderson,” McBride said, and immediately broke into a sensational rendition of “Rose Garden,” which was well-received by the Grand Ole Opry audience.

Overall, Martina McBride did “Rose Garden” more than justice. It was such a fitting and beautiful homage to the late Grammy-winning country legend. It garners an A rating. Somewhere up in heaven, Lynn Anderson is smiling.