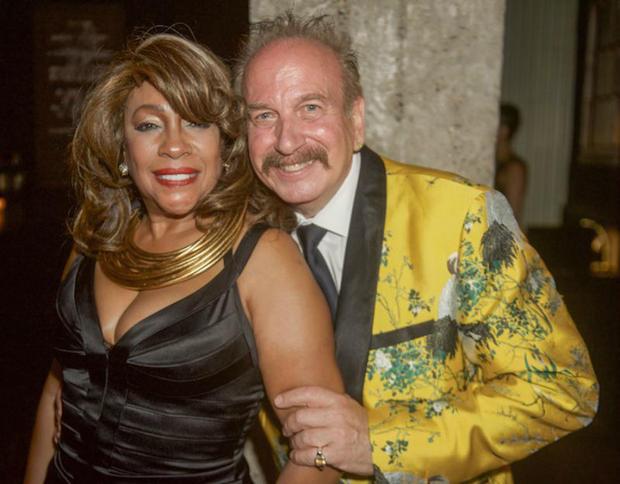 It is well-written, beautifully compiled, and well organized. The introduction is done by the late but great Mary Wilson of The Supremes.

This book has culinary ideas for breakfast, brunch appetizers, lunch, soups and salads, meat, fish, seafood, pasta, poultry, vegetables, as well as desserts and cocktails. There is something in it for every fan and reader.

Eat Like a Rock Star is available on Amazon.

Overall, Eat Like a Rock Star is an exceptional cookbook by Mark Bego filled with many distinct and special recipes from some of the biggest rock stars and artists of our time. All one needs is a big appetite, it is ideal for the whole family. This cookbook garners an A rating. Well done. 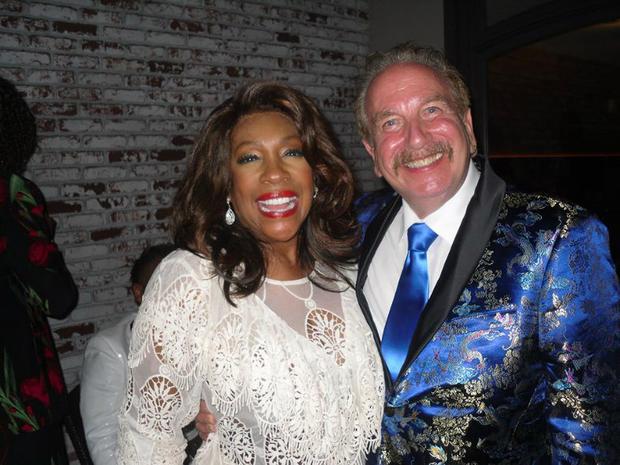