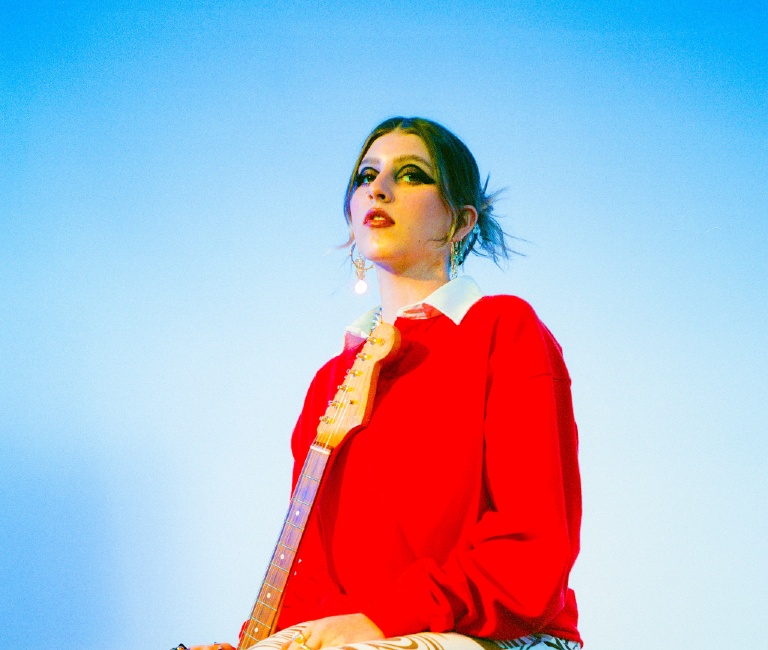 Rising pop artist Lindsey Lomis charms on her new single “die with my friends,” which was released today, on Friday, April 22.

The song was inspired by her friends leaving for college and it fully encapsulates the youthful vibe of resilience and not wanting to grow up.

Her sultry vocals are controlled and crystalline, and the listener can recall such songstresses as Alessia Cara meets Corinne Bailey Rae and Colbie Caillat, and that ought to be taken as a compliment.

On her new single, she remarked, “I wrote this song when all of my friends were leaving for college. It’s this weird phase of life where the people that once lived five minutes away from me were now spread out across the country, beginning their new lives.”

“I didn’t know if we’d stay close or grow apart. ‘die with my friends’ is about the naïve idea that we could all live our separate lives, and finally come back together for the end of them. It’s not about wanting to die, but wanting to spend your life with the people you’re closest to,” she explained.

“die with my friends” is the 19-year-old’s first release since her 2020 debut label EP “In The Madness,” which includes her crisp collaboration “Slow Motion” with JoJo.

Lomis just wrapped up a string of tour dates supporting mega pop star JoJo on her US headline tour and will be joining the European leg later this May. She has also opened for such artists as Wild Rivers, The Brook & The Bluff, and Lawrence on their tours as well.

She spent her early teen years in her Nashville bedroom writing and recording songs before signing with Altadena and Warner Records back in 2019.

“die with my friends” is available on digital service providers by clicking here. It garners two giant thumbs up. This song is a substantial indication that Warner Records knows true talent.