Andrews is known for his portrayal of Pete Garrett in the 19-time Emmy award-winning series, The Bay, which was created by showrunner Gregori J. Martin. Andrews chatted with Telly award-winning host Donna Drake about his career as a performer and as a former champion in extreme sports. “I gain gratification living through the life circumstances that Pete goes through,” he said. “Pete’s a great character.”

“It’s a trip to switch gears like that in life,” Andrews admitted about his transition from extreme sports to acting. “It’s a leap of faith to jump into something new and something different. I feel I was already taking risks as a skateboarder so I might as well take risks in life. I started when I was eight or nine.”

He opened up about The Bay being a “tight-knit” family. “Gregori leads by example,” he said. “He is definitely very family-oriented, in this case, chosen family-oriented and he sets a good tone for everyone. We all support each other. We were the perfect group to get through COVID together and abide by all the protocols, and still put our all into the work and it worked out, thank God.” 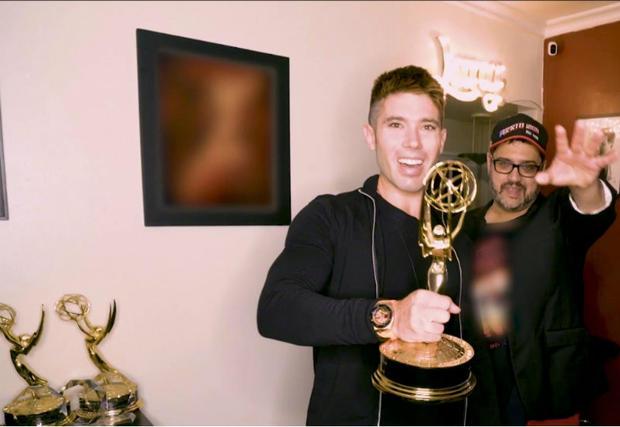 Andrews concluded by encouraging everyone to “keep the faith and know that we will all get through this tough time.” “Do your best to see the upside in it all and be an optimist about it and make it the best it can be for you to evolve with,” he said.

“The Donna Drake Show” airs weekly in New York on CBS’s WLNY every Saturday at 6:30 a.m. and is also available on Dish and DirecTV. Digitally, The Donna Drake Show can be seen nationally and internationally on YouTube and several OTT and on-demand platforms such as Syncbak’s VUit, FOOTPRINT Network, and on Android, iOS, Apple TV, and Roku. For more information on the Telly award-winning show, “The Donna Drake Show,” check out its official website. 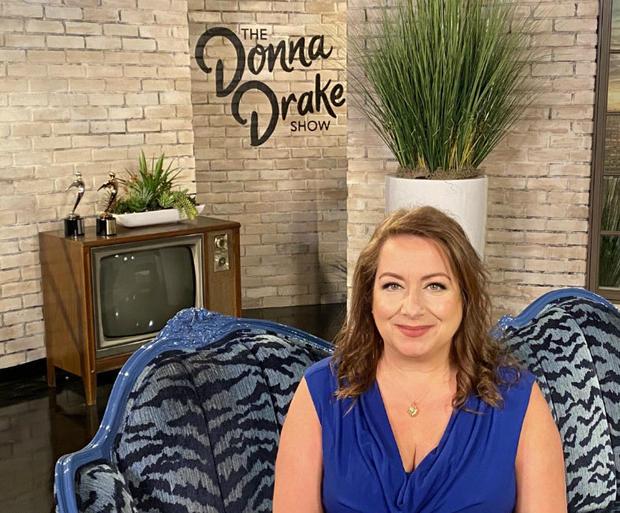