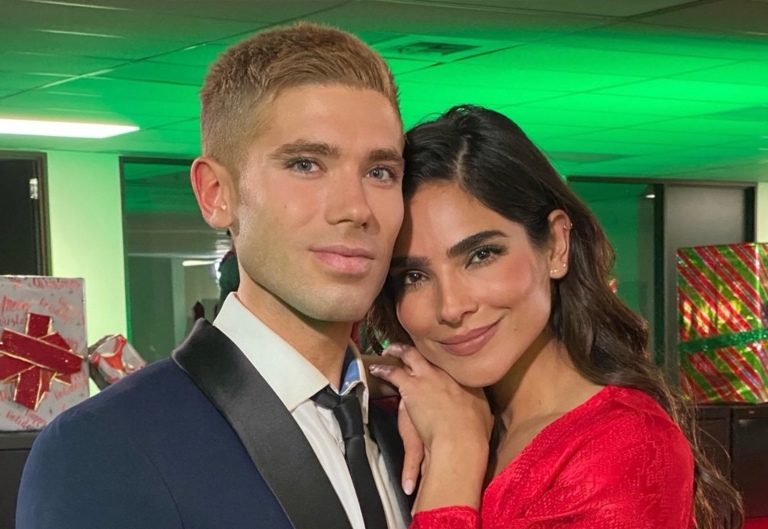 Emmy award-winning actor Kristos Andrews (“The Bay’) was recently featured on “On Air with Kash,” where he spoke about his new holiday film “The Magic.” Digital Journal has the recap.

In his interview with host Kash Hovey, Andrews opened up about his latest Christmas movie “The Magic” (written and directed by Gregori J. Martin) the upcoming seventh season of “The Bay,” and his upcoming film “Breakout.”

A touching moment in this interview was when host Kash Hovey revealed to Andrews how relatable his character (David Kane) was, and how it reminded him about living with loss in his own personal life.

Their entire candid interview conversation may be seen below.

“The Magic” is a holiday love story about a hotshot attorney, David Kane, who loses the Christmas spirit and closes his heart to love following a tragic loss fifteen years earlier. Now with the help of his guardian angels, twin sisters Misty and Mary Lou, David soon finds himself falling for paralegal Carolina Castillo and believing in the magic of Christmas all over again.

The trailer of “The Magic” may be seen below, and it is available on Amazon by clicking here.