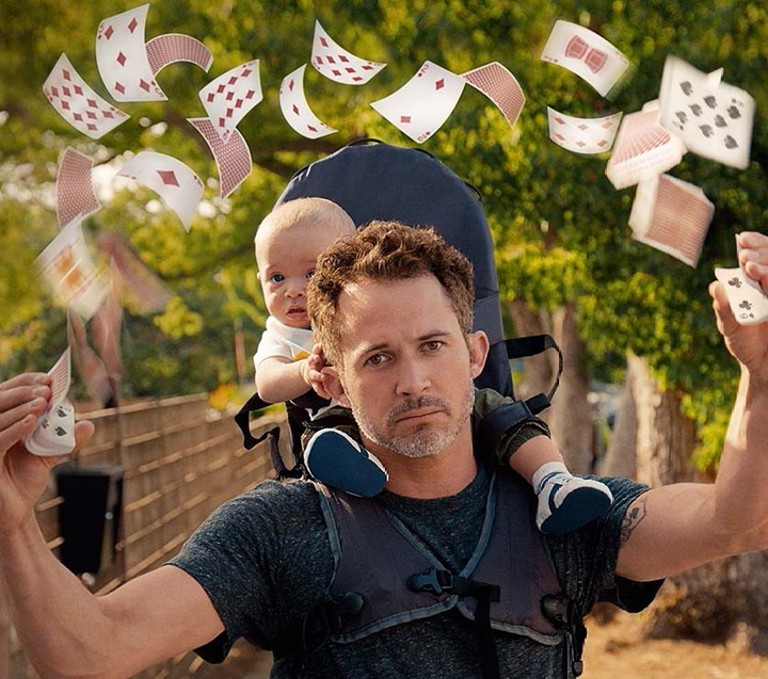 On March 5, acclaimed comedy magician Justin Willman headlined The Paramount in Huntington, where he performed for a great turnout of fans. Digital Journal has the recap.

Willman is known for his Netflix special Magic For Humans, shared that he has been performing magic since he was 12 years old, and joked that he has been doing that for six years. In the series, Willman brings his skills as a magician to the strange and misunderstood subcultures of the United States, while incorporating his disarming demeanor into street magic and social experiments that will boggle the audience’s mind.

He was able to read his audience member’s minds by surprising them with words that they picked out, and a fun demonstration was the Rubik’s Cube, or “the magic cube” as he would refer to it. With the help of Siri, it was revealed that there are 43 quintillion possible configurations of the Rubik’s Cube.

Without giving too much away, Willman is worth checking out live in a venue near you.

Overall, Justin Willman was able to put on a fun, witty, and entertaining magic show at The Paramount, which is ideal for the entire family, especially the younger fans of magic.

Willman appeared comfortable on stage, and he was very personable, interacting well with the Long Island audience and incorporating them into his set. He is worth checking out whenever he comes to town. His live set garnered an A rating.

To learn more about Justin Willman, visit his official website.