The song, co-written by Utley and Taylor Hartley, has a neat orchestral arrangement to it, and Utley allows his rich, resonant vocals to shine. He maintains solid control over his harking voice throughout the performance, and it is bound to have an emotional impact on his listeners and fans.

His song’s poignant music video was directed by Christopher Lee, and it is worth checking out below.

Utley remarked that the tune is about deep heartache and betrayal. “It was an experience I had that was so intense the only way to express how it felt was to embed it in this song,” he remarked.

“It’s deeply personal and emotional, I think it resonates with anyone who has been at the difficult end of a relationship’s rope,” he added.

Overall, Justin Utley delivers on his piano-laden single “Underneath My Skin.” He deserves to be commending for his brevity for releasing such a bold and empowering ballad. It really tugs at the heartstrings and Utley is not afraid to be raw and vulnerable. The song and its music video both garner an A rating. Well done. 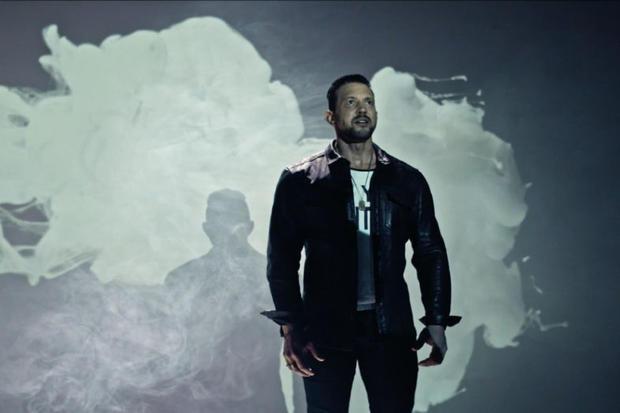 Justin Utley
Justin Utley
Advertisement. Scroll to continue reading.
In this article:Justin Utley, out, Singersongwriter, underneath my skin