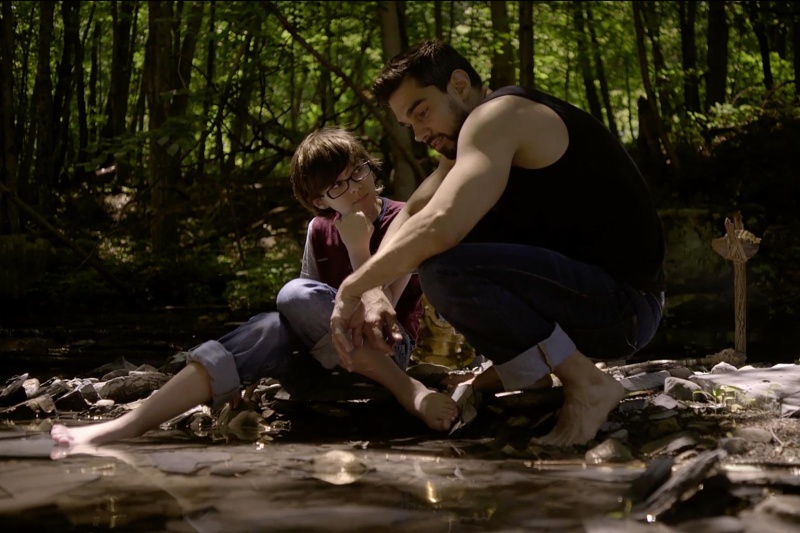 Actor Jorge Luna stars as Jorge in the new compelling film “planet b234.” Digital Journal has the scoop.

Luna co-wrote the movie with Keelie Sheridan, which was directed by Sheridan. There is a rawness and authenticity to this project, which appeared to be a labor of love for all involved.

The synopsis of the movie is as follows: A father thousands of miles away from his son creates an alternate world to help him cope with the anxiety, depression, and desperation of separation. The imagination perseveres, but sometimes at the cost of reality.

It is a neat exploration of the borders between reality and perception, science and fiction, and the perfectly imperfect ways we express love (such as technology and texting).

“planet b234” is told from a distinct yet refreshing and memorable perspective; moreover, it is a fine example of avant-garde and experimental cinema.

Luna delivers a bold, brave, and resonant lead performance, where his vulnerability is the viewer’s reward, and one can hear his heart in this film.

Otto Luna-Caratini is a revelation as Otto, who also showcases his artistic and creative sculptures in this movie. Yokko also steals a few scenes she is in towards the end as Dr. Hiroe Kinoshita.

For his acting, Luna won the “Best Male Performance” Award at the 2022 MidWest WeirdFest, and rightfully so.

Overall, “planet b234” is highly recommended, especially for fans of science fiction and quality storytelling. The script is beautiful and the direction is solid. Grab some popcorn or a bottle of wine (if one is over 21 years old) and allow Jorge Luna to lure you in. “planet b234” garners 4.5 out of 5 stars. Well done. 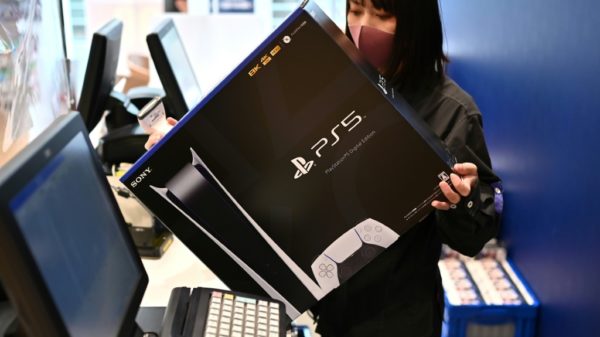 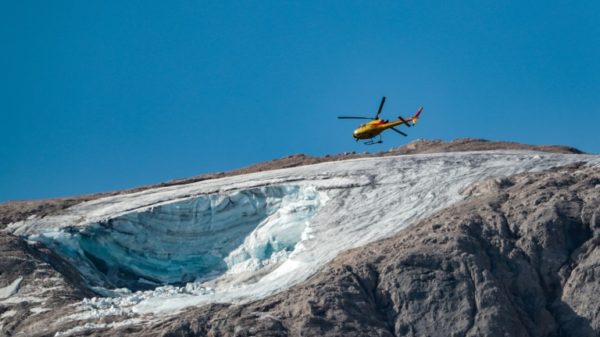