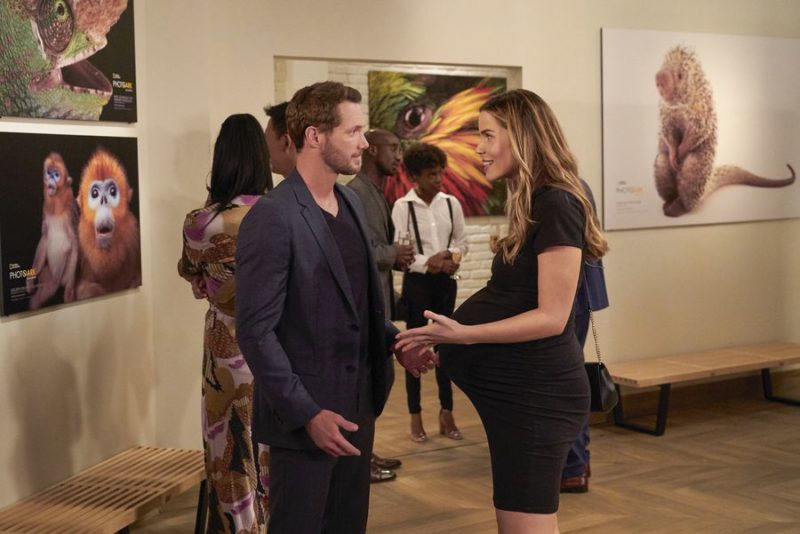 Actors Johnny Wactor and Sofia Mattsson of “General Hospital” delivered in the intense baby loss storyline, which was emotional and heartbreaking. Digital Journal has the scoop.

Wactor and Mattson play Brando Corbin and Sasha Gilmore respectively. Their characters had a baby named Liam, but unfortunately, the baby did not make it (spoiler alert). They were able to deliver this storyline with much delicacy and sentimentalism.

For several moments, the audience was forgetting that they were watching a show, and they made them feel like they were experiencing real life with them. This baby loss storyline really tugged at the heartstrings, and viewers are bound to find it relevant and relatable (especially anybody that has ever experienced the loss of a child in their lives).

These are some of the finest acting performances that both Wactor and Mattsson have done in the hit daytime drama “General Hospital” thus far, and this poignant storyline ought to be enjoyed for its authenticity, beauty, and honesty.

Wactor and Mattsson were not afraid to be raw and vulnerable, and inevitably, their vulnerability was the audience’s reward. Many people were probably left in tears, and ought to have the Kleenex box nearby. Either way, it was high-quality storytelling.

The inclusion of Emmy winners Maurice Benard (who stars as protagonist Sonny Corinthos) and Max Gail (who played the late Mike Corbin) in this baby loss storyline was sheer bliss, and they helped elevate this to a higher level, especially when Sonny lends Sasha an ear as she watches over Liam.

Beautifully done all around, powerful, and compelling. These scenes are worthy to be submitted as Emmy reels for both Johnny Wactor and Sofia Mattsson. Compliments to the show’s writers for writing such moving material, which allowed the actors to really sink their teeth into these challenging but heartfelt scenes.