He began his set with “Steppin’ in a Slide Zone,” which featured intricate guitar work from his band, and he continued with “In My Mind,” which was a neat jam that featured his rich, baritone vocals, and “Lean on Me.” Lodge greeted the Long Island crowd and made them feel welcome and at home.

This timeless music encompassed elements of rock and roll, progressive rock, alternative, R&B/soul and even blues. Other noteworthy Moody Blues standards included “Nervous,” “Peak Hour,” “The Sunset,” as well as “Nights in White Satin,” which was the fan-favorite tune from the first half of their show. John Lodge did them all justice.

He began his second set with the mid-tempo and soaring “Candle of Life,” and he nailed “Saved by the Music” as everybody clapped along with him. He continued with two solo numbers: “10,000 Light Years Ago,” which had a stirring vibe to it and the guitar-driven “Get Me Out of Here.”

After “Gemini Dream,” he concluded his set with such powerhouse tunes as the poignant “Isn’t Life Strange” and the infectious “I’m Just a Singer (In a Rock and Roll Band),” which is this journalist’s all-time favorite Moody Blues song.

Fortunately for the fans, Lodge returned for an encore, where he belted out the classic “Ride My See-Saw,” which earned him a lengthy standing ovation from the Suffolk Theater audience.

Overall, John Lodge proved to his fans at the Suffolk Theater that he is more than just a singer in a rock and roll band, he’s a singer in a Rock and Roll Hall of Fame band, and he gave them a night of music to remember. There was a feeling of nostalgia in the exquisite venue, and the Moody Blues classics sounded as good and relevant as ever. The Riverhead audience knew that they were in the presence of a living rock legend. John Lodge’s live set garnered an A rating.

To learn more about Rock and Roll Hall of Famer John Lodge and his music, check out his official homepage.

In this article:John Lodge, Long island, Rock, The Moody Blues 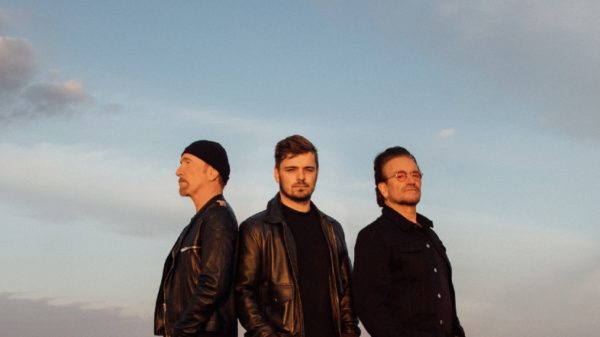