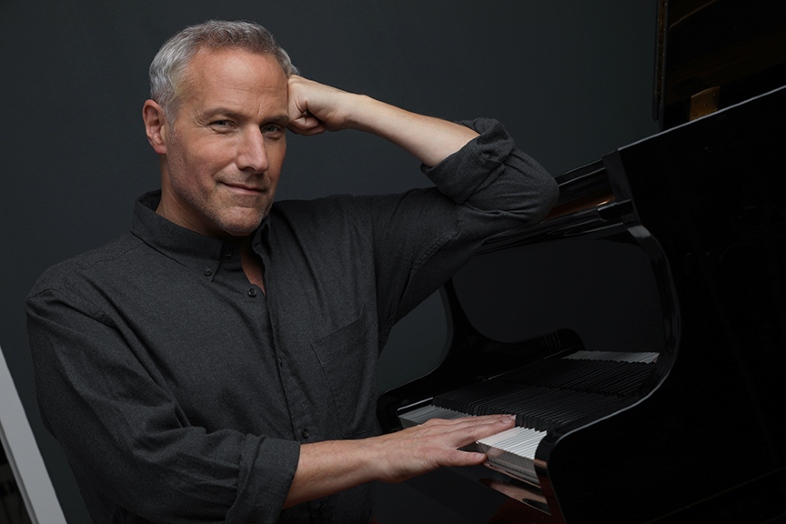 He spoke to two-time Telly Award-winning host Donna Drake about his own talent search “Brickman’s Big Break,” which exclusively for people over the age of 40, his Christmas tour dates, as well as his versatile catalog, which includes a Canadian Country Music Award (CCMA), Dove Award (for inspirational music) and two Grammy nominations for New Age music.

Brickman shared that the “diversity of the kind of music that he is known for” brings his joy. “To me, it’s about the eclectic mix of what I get to do,” he told Donna Drake.

Their entire interview conversation may be seen below:

A neat moment was when they showed him his framed record plaques that are hanging on the walls of the Drake Media Network Studio, as well as a serenade of “The Gift.”