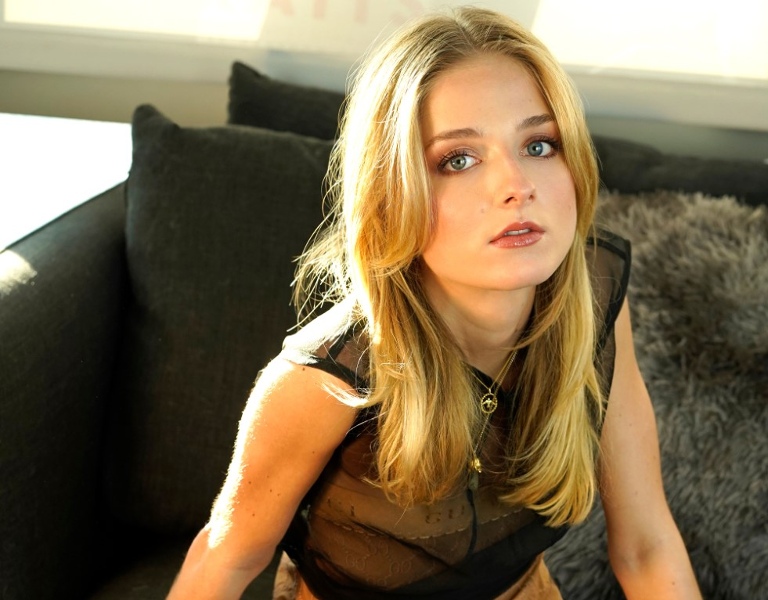 Multi-platinum-selling vocalist Jackie Evancho is back with her stunning single “Both Sides Now” and its equally remarkable music video.

She allows her crystalline, atmospheric voice to shine on “Both Sides Now,” and it is safe to say that she does Joni Mitchell justice.

Her impressive music video for “Both Sides Now” may be seen below.

In 2020, she released “River” just in time for the Christmas holiday season. Evancho has been working on a musical panegyric of Joni Mitchell for some time. Closures from the pandemic led to the album’s delay.

“Jackie Evancho — Carousel of Time” will hit consumers in the late summer of this year, with at least two more singles slated for release on digital streaming platforms ahead of the full-length album.

Evancho remarked about recording songs by Joni Mitchell, “Stepping into the world of Joni Mitchell was inspiring and a pleasure to say the least. I had a lot of fun learning more about Joni Mitchell through her music, as well as finding ways to make it my own.”

Evancho recorded the album with an all-star band of musicians at the famed Sound Stage Studio in Nashville with producer Fred Mollin with additional recording at Audio Images in Pittsburgh, Pennsylvania.

“Both Sides Now” by Jackie Evancho is available on digital service providers by clicking here. It garners an A rating.

To learn more about Jackie Evancho, check out her official website.