If you’re a festival goer seeking high-profile, high-interest fair, the first place to look is the “Special Presentations” section. Even though some of the selections may fit into other programs, the Hot Docs Canadian International Documentary Festival has thoughtfully singled out these movies because they have a certain quality. In some cases the picture is associated with a celebrity or well-known filmmaker, it could already be the subject of considerable buzz prior to its premiere, or the topic could be very timely at present. In the case of the four films listed below, the latter is most true. 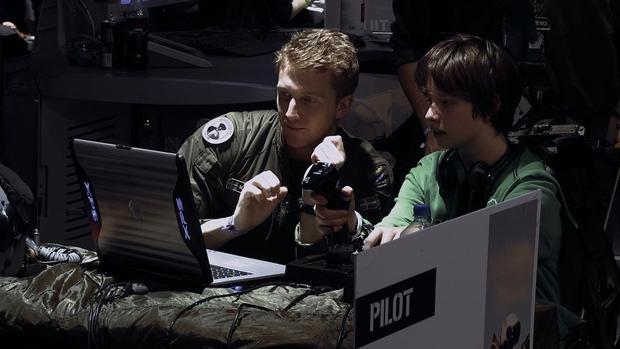 A scene from ‘Drone’
Hot Docs

With Amazon making headlines due to its experimentation with a drone delivery service, it’s somewhat essential the general public become better acquainted with the technology’s other uses, particularly its military applications. Drone is a penetrating documentary that goes behind the controls of these unmanned weapons, examining implications of its broadening employment, and the effects of missions on the pilots as well as the populations around their targets. Three former pilots speak very openly about their experiences behind the wheel, often sharing thoughts one would expect but also disclosing some surprising information about operations and command. One pilot has gone as far as to publicly support anti-drone movements, calling for improved monitoring and testifying at a UN hearing.

The similarities to video games is not accidental. One man uses the phrase “militainment” to describe the pairing of military-style operations and video games. The distinction thrust upon a drone pilot is the people at the end of their missiles are real. Waziristan is under constant siege, resulting in thousands of civilian deaths. The documentary chronicles their efforts to launch a human rights initiative and lawsuit to prevent U.S. weapons from crossing their borders. It also says psychology of drone strikes is “distance creates indifference,” making it easier for soldiers to execute their orders. However, it also raises the issue of how making murder too easy could affect policymaking in the future. One of the film’s most chilling moments is a pilot’s account of his first kill and subsequent descriptions of cheering superiors. The one component missing is follow-up on the projects featured in the narrative. 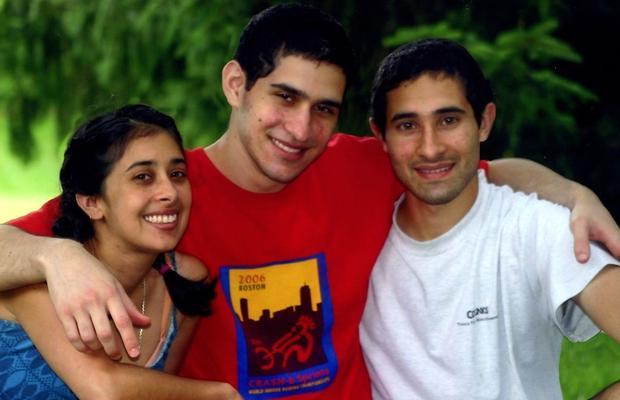 A scene from ‘Help us Find Sunil Tripathi’
Hot Docs

No matter their age, a child’s disappearance can be incredibly difficult on a family. In even worse circumstances, this pain is magnified and made inescapable by public scrutiny and accusations. Help us find Sunil Tripathi relates such a story, which also highlights two different but important issues in our society. The documentary begins by describing Sunil’s childhood and adolescence largely through the eyes of his tightknit, immediate family, consisting of his mother, father, brother and sister. Their voices, captured in one-on-one interviews, play over various photos and brief re-enactments as the tale of a smart, creative musician unfolds to reveal a college student who suffered from severe and untreated depression. Sunil’s disappearance over one weekend launches a city-wide search that would unite his family, friends and concerned strangers.

However, a few weeks into their investigation, their nightmare is amplified. When the police release blurry photos of the suspects in the Boston marathon bombing, one tweet mistakenly mentions a likeness between one of them and Sunil. The misidentification spirals out of control and without any corroboration becomes a “fact” via social media, namely Reddit. Suddenly reporters are contacting the Tripathis regarding Sunil’s “connection” to the attack. This appalling case highlights the changing world of journalism and its relationship with social media. Reddit-ers wanted to beat traditional media to the story and they did — with a completely unverified account that will forever exist on the Internet. While filmmakers fail to speak to any of Sunil’s accusers, Reddit’s Erik Martin acknowledges they could have done more to control the situation. Through the structure of their narrative and statements made within the picture, filmmakers make it clear there are a lot of lessons to be learned related to mental health, news coverage and social responsibility via Sunil’s unfortunate story. 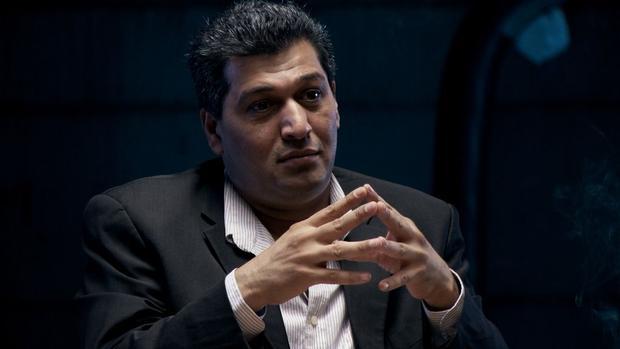 A scene from ‘War of Lies’
Hot Docs

War of Lies relates another story founded on false information, but the repercussions of these falsehoods are much greater. In 1999, an Iraqi man entered Germany on his way to London where he hoped to join likeminded people who wished to overthrow Saddam Hussein. Instead, Rafed Ahmed Alwan’s plan was interrupted, compelling him to seek asylum in Germany. Through various interviews authorities discovered he worked in Hussein’s secret weapons facilities. More than two years after his initial report, his testimonies would lead to the United States’ invasion of Iraq and its search for “weapons of mass destruction.” Filmmakers make an interesting decision to tell the story entirely from Alwan’s perspective. He is seen sitting at the end of a seemingly long table, answering questions from an unknown source about his involvement, deceit and ethics. However, his excessive use of the word “honestly” makes it difficult to believe everything he communicates even now.

Since simply watching Alwan speak wouldn’t be very cinematic, they create a lot of re-enactments depicting the events he describes. In addition, his story is traced using images, thumbtacks and string on a bulletin board like it’s a criminal investigation — which it is for some people. When it was discovered the WMDs were fabricated, the U.S. administration singled out Alwan as their source and all blame fell upon him. Conversely, he contends, “War was infinite, so I had to follow the course.” He explains how he obtained the information he divulged, how much of it was true and what happened when it was passed onto American intelligence after 9/11. Almost every minute detail, month-by-month, is examined, which depending on the viewer’s point of view can be either fascinating or overkill. In addition, there are fairly long breaks between questions and answers, which gradually becomes irritating. 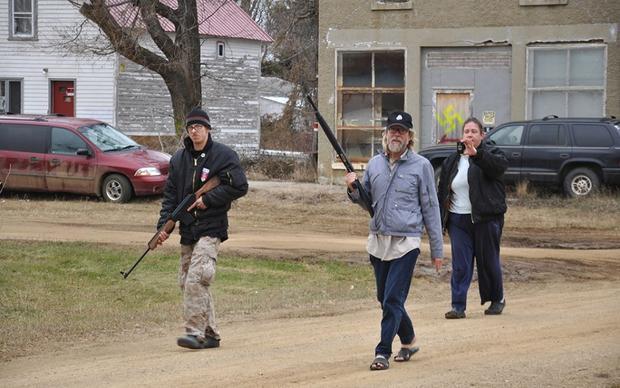 A scene from ‘Welcome to Leith’
Hot Docs

Other battles are fought on a much smaller scale. In Welcome to Leith, the residents of a small North Dakota town fight to maintain their way of life when Craig Cobb, a prominent white supremacist, moves in with the intention of bringing a large group of his brethren along. The plan is so simple — take over a town’s majority — it’s even more frightening than just the basic prospect of living next door to them. Leith consists of 24 residents, including children and one black man. It’s difficult to know exactly when shooting for the documentary began as they seem to capture most of the significant events surrounding Cobb’s plan. He is shown to be clever enough to conceal his identity after first arriving in town and making inquiries about purchasing land. By the time anyone realizes who he is, they have little legal recourse though that doesn’t stop them from trying. In response, Cobb tries intimidating his neighbours and publishes private information about his most vocal opposition on the Internet.

Cobb and company’s doctrine is so hateful, the fear it inspires in residents pushes them to in some ways match his behaviour. Interviews with anti-hate and white supremacist groups outside of Leith provide interesting insight into the situation beyond the points of view of the residents. Most surprising is the fair and even depiction of both sides of the story. There are considerable segments, particularly in the first section, in which Cobb et al. could be deemed “ordinary” people — until they once again begin spewing their propaganda for an Aryan nation. There is a priceless moment in the film in which Cobb’s partner in crime’s young daughter is shown at home explaining her homework requires her to list words that begin with the letter “N”; the expectation is obvious, but the outcome is amusing. As a result, it’s a gripping story that has multiple, evenly depicted angles and can act as a warning for future schemes.

Ticket and screening information are available on the Hot Docs website.