The play is being performed at the Gerald Schoenfeld Theatre in New York City. Mirren is backed by an all-star cast of actors, most of which play her prime ministers. The play chronicles Queen Elizabeth II’s reign and how in her 60 years, she has had twelve prime ministers, which include Winston Churchill, Margaret Thatcher, Gordon Brown, and David Cameron, among others. It deals with the clandestine meetings that she has had over the years with her many prime ministers, and all of those conversations were kept private between the monarch and her prime ministers. In The Audience, the director and screenwriter do a solid job in bringing those meetings to life, to the best of their abilities with their creativity and imaginations.

Peter Morgan is the screenwriter responsible for The Queen, and his writing in The Audience is equally exquisite. The script is witty, clever and well-written. Theatergoers will be presented with a wide spectrum of emotions. Stephen Daldry has done a brilliant job directing the play. The production is mesmerizing from start to finish, and the fans that enjoyed The Queen are certain to love Mirren in The Audience. She is one of those actresses that anything she attaches her name to, she is able to turn to gold.

As the saying goes, “There is nothing like a dame,” and that is absolutely true of Helen Mirren’s superb acting ability in The Audience on Broadway. Mirren brings the British queen to life in a controlled, charismatic and transformative performance. Hopefully, the Tony awards and Drama Desk Awards will take notice. The Audience is highly recommended for everybody. Mirren earns 5 out of 5 stars, and a standing ovation for a job well done.

For more information on The Audience, check out the production’s official website.

In this article:Broadway, Helen Mirren, New York, The audience 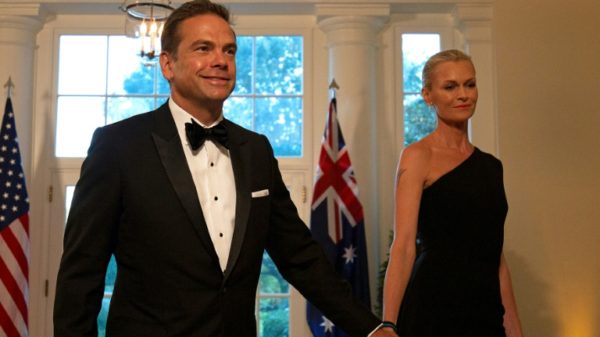 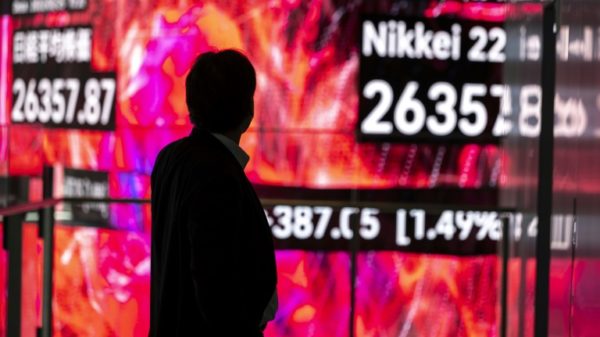