This television special was comprised of two informative and entertaining parts. It premiered on July 30 at 9 p.m. EST, followed by the second segment (Part II) on August 6 at the same time. Cinémoi is a globally recognized film, fashion, and lifestyle channel.

Cinémoi gives viewers and fashion fans a front-row experience inside a curated video journey that was comprised of short fashion films created by the houses themselves, as they display their latest couture masterpieces.

Haute Couture is a symbol of the most elite and it stands out as the pulse of the modern fashion industry. It represented the most unique fashion designs that are handcrafted for a select few.

There are three membership levels in Couture: permanent member, guest member, and international member (also known as membres correspondents). There are only 15 designers that are permanent members of the Haute Couture Federation. The Chambre Syndicale de la Haute Couture, as it is known in France, officially invites appointed guests every season along with the international members that are known as “membres correspondants.”

The term “haute couture” has been protected by the French Ministry of Industry since 1945, and rightfully so. It has been reserved for an exclusive list of the industry’s very best, such as elite clients, editors, stylists, influencers, and celebrities.

With this virtual Haute Couture showcase, attendees, Cinémoi viewers, and online audiences were able to watch from their computers, tablets, televisions, or mobile devices. 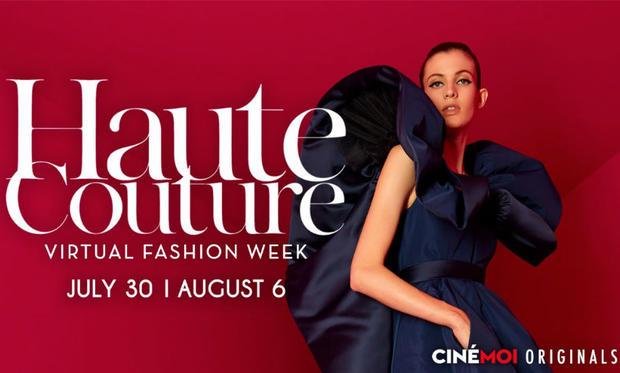 Daphna E. Ziman, the North American president and Chief Creative Officer (CCO) of Cinémoi, stated that the channel is proud to be the exclusive presenter of the 2020/2021 Haute Couture Fashion Week.

Ziman remarked that it is an honor to invite viewers, celebrities, and partners to this globally-celebrated event, which features “the most artistic visionaries and designers the world of fashion has ever known.”

This online event is a must for viewers and fans of classic movies, the fashion industry, and the luxury lifestyle. There is something in it for everybody. Compliments to Cinémoi for delivering refreshing and innovative content, as well as a curated programming lineup.

For more information on the Cinémoi Television Network, check out Cinémoi’s official homepage. 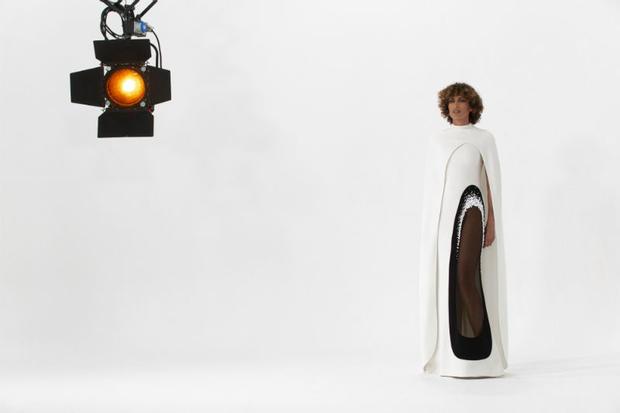